Today marks day 17 of the strike action launched by labour officials in protest of several measures including the curtailing of holidays.

A backlog of close to 8,000 labour disputes has arisen owing to the strike.

Meanwhile, delays in resolving 23,000 labour disputes have severely inconvenienced members of the public seeking the services of the Labour Department.

The Chairman of the Public Service Labour Officers’ Association Iresh Chinthaka says the authorities have not intervened to resolve the issues faced by labour officers.

The stalemate shows no signs of reaching a resolution with the State Minister of Labour Ravindra Samaraweera saying the labour officers have submitted unreasonable demands to the government. 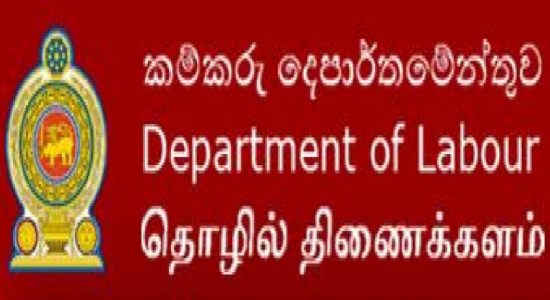 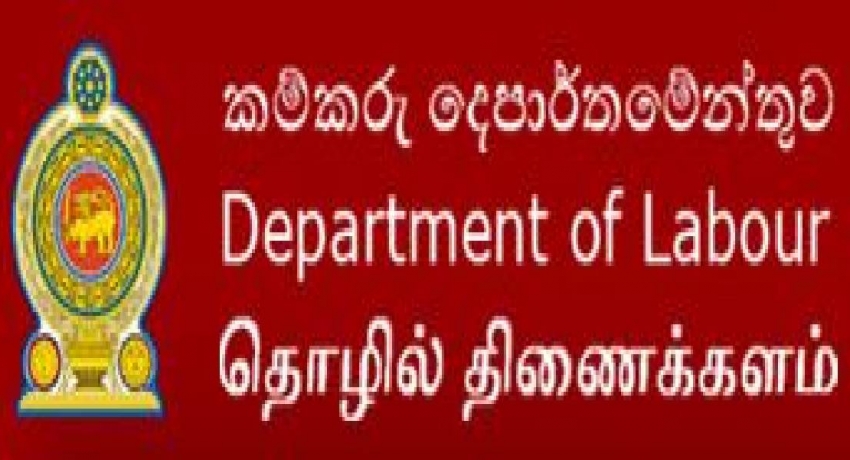