Spain snatches draw against England’s during the closing moments of the Wembley friendly.

England scored early on to take the lead when Pepe Reina hauled down Jamie Vardy to give a penalty that was converted by Adam Lallana.

Three minutes after half-time England extended their lead when Jamie Vardy found the back of the net with a brilliant header from the left side of the six yard box to the bottom left corner.

Spain was not finding enough momentum till Iago Aspas powerful left footed shot from the right side of the box found the top left corner in his international debut. It was Isco who managed to level the score with a brilliant finish that smuggled the ball between England substitute keeper Tom Heaton’s legs from the right side of the six yard box to the bottom right corner off an overhead ball by Daniel Carvajal in the fifth and final minute of injury time. 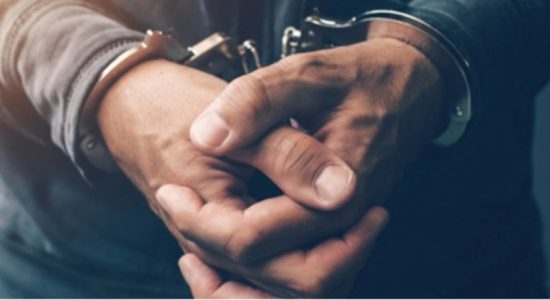