Economic Development Minister of Russia Alexey Ulyukayev, has been detained over a $2 million bribe to help push through a massive oil deal. He is the highest ranking Russian official held since the 1991 coup attempt,

Ulyukayev “was caught red-handed”, receiving a $2 million bribe on November 14. for giving a favourable assessment of the Rosneft (Oil company) deal, according to  Russia’s main anti-corruption body, the Investigative Committee. 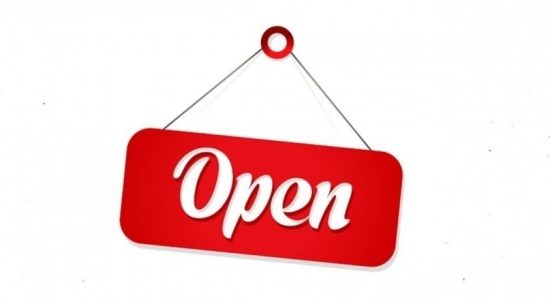 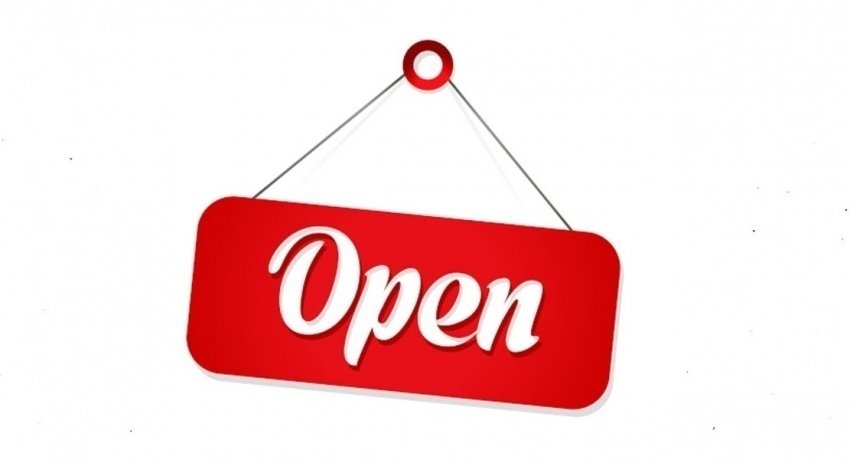