Mangalagama – Ampara residents take to the streets over roaming elephants

Mangalagama – Ampara residents take to the streets over roaming elephants

Flow of traffic along the Ampara – Kandy road came to a standstill for three hours today owing to a protest staged at Mangalagama, Ampara against the threat of wild elephants.

Residents request for steps to be taken to prevent wild elephants from entering their villages.

Residents of villages belonging to the Vavunathivu –  Chenkalady and Pattipola Divisional Secretariats in the Batticaloa District staged the demonstration.

Residents say that the fact that their cultivating lands are situated outside the boundaries of the electric fence have given rise to many issues.

The residents of the Pattipola Divisional Secretariat who participated in the demonstration said that officers had notified them not to cultivate outside the boundaries of the electric fence.

The Divisional Secretary of Pattipola arrived at the scene of the protest and held discussions with the demonstrators.

Our correspondent said that the protesters dispersed after the divisional secretary promised to provide solutions to their issues within the course of two weeks. 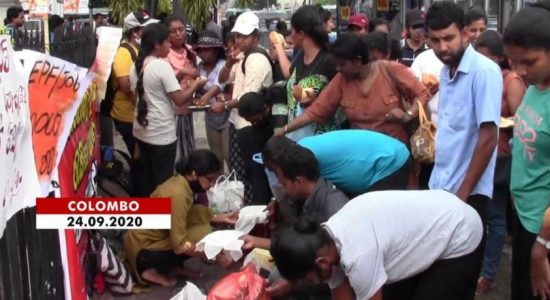 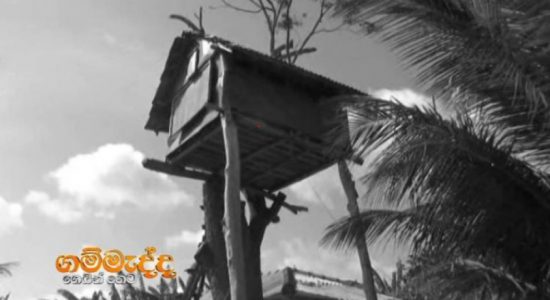 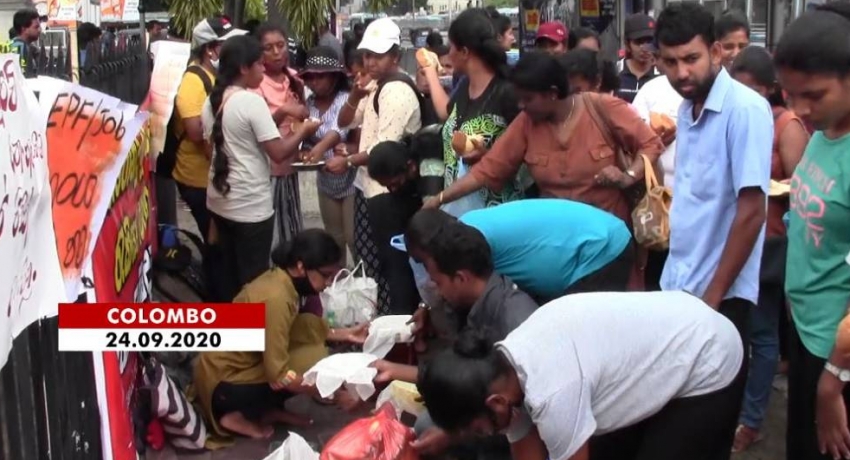 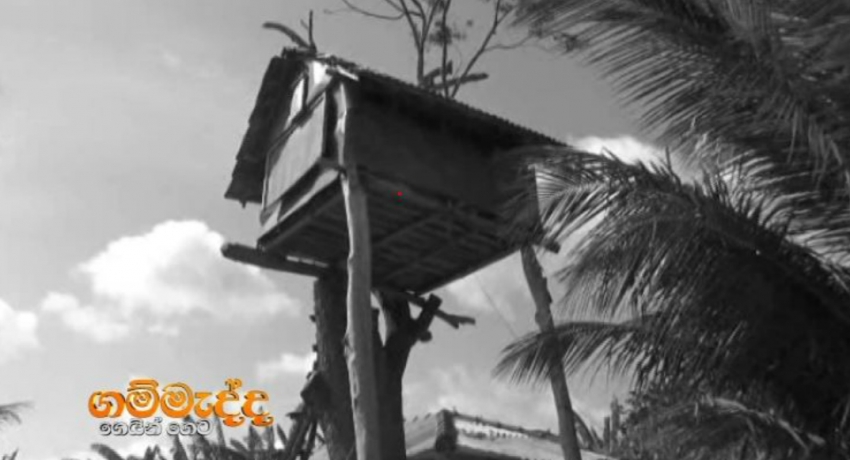