The Ministry of Prison Reforms, Resettlement and Rehabilitation says that a special investigation has commenced into a number of deaths of inmates at prisons.

Secretary to the Ministry V. Sivagnanasothy said that a committee report regarding the matter has been called immediately.

The Secretary to the Ministry added that the investigation was launched based on the recent reports of a number of deaths of prison inmates, and inmates attempting to escape prisons. 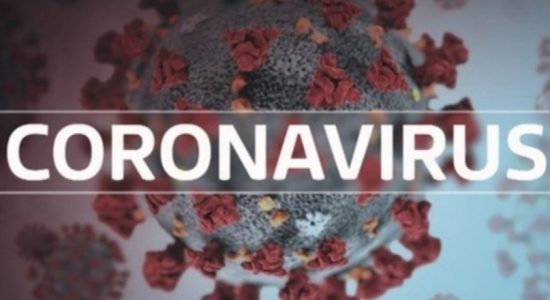 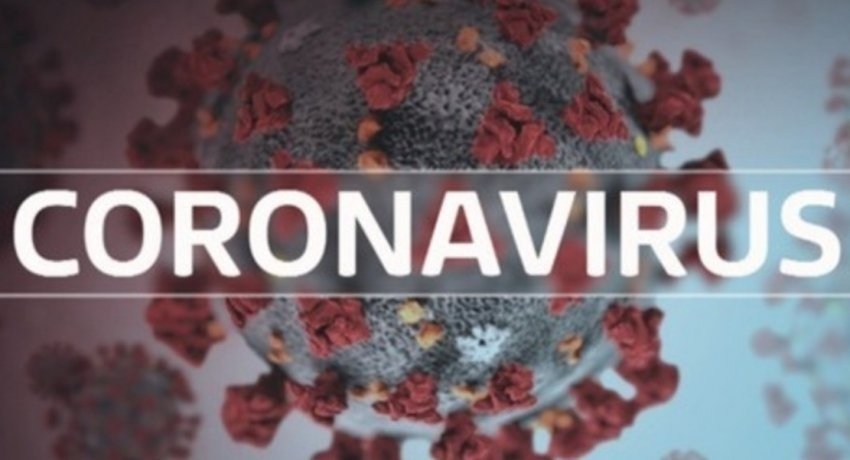