Recommendations have also been sought on the future course of action that need to be taken considering the evidence gathered, when compiling the COPE report on the bond transaction.

The Attorney General also said, he had instructed the officials to inquire into the manner in which the evidence submitted could be utilised, and to expeditiously present their findings to him. 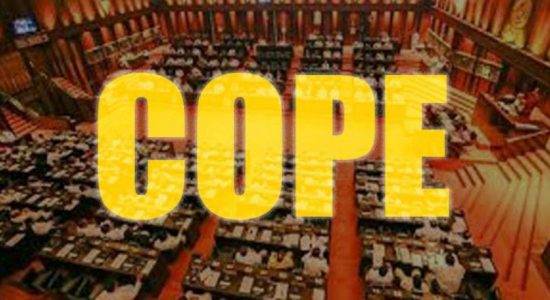 AG instructs IGP to file a case against MP Vijayakala

AG instructs IGP to file a case against Vijayakala