General Secretary of the United National Party, Minister Kabir Hashim said on Tuesday, November 1 that  the COPE report has been directed to the Attorney General for future course of action.

Meanwhile, Leader of the House Minister Lakshman Kiriella said that the debate on the COPE report will be held following the budget debate.

UNP General Secretary Kabir Hashim said, the COPE report had been directed to the Attorney General’s Department by the Parliament on October 31 and that they have shown so far that the law in this country applies to all equally.

“We will not be bound to protect anyone over this matter”, he said, “the legal system of this country has the right to punish anyone who has committed any crime”, he added.

He went on to note, the Attorney General’s Department or even a higher authority will decide as to what legal action will be taken concerning this matter.

Leader of the House Lakshman Kiriella said, they will function as per the advice of the Attorney General and that the PM has instructed them to consult the views of Attorney General on this report, as he is the chief prosecuting officer of the state.

“This is because the shortcomings of this report has been pointed out by two different sides. So, I suppose we would get the Attorney General’s instructions on the future course of action. We will take this matter up in Parliament after the budget debate”, he added.

Furthermore, JVP leader Anura Kumara Dissanayake said, Kiriella should be answerable, but that he is talking about other things, he , he says MP Handunnetti is biased and that he had mentioned about this treasury bond scam earlier.

He asked why he says all these things? Because Kiriella knows, the Road Development Authority will be summoned before the COPE very soon.

What other reason does he have? Shouldn’t we find out about the amount allocated for highway contracts? The company changed, the plan changed a bit, but the loss was 12 billion. So what has happened? The old set of rogues have been replaced by a new set of rogues. 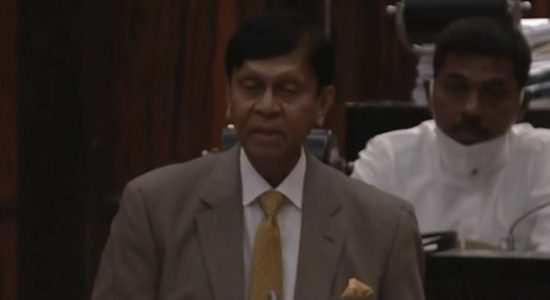 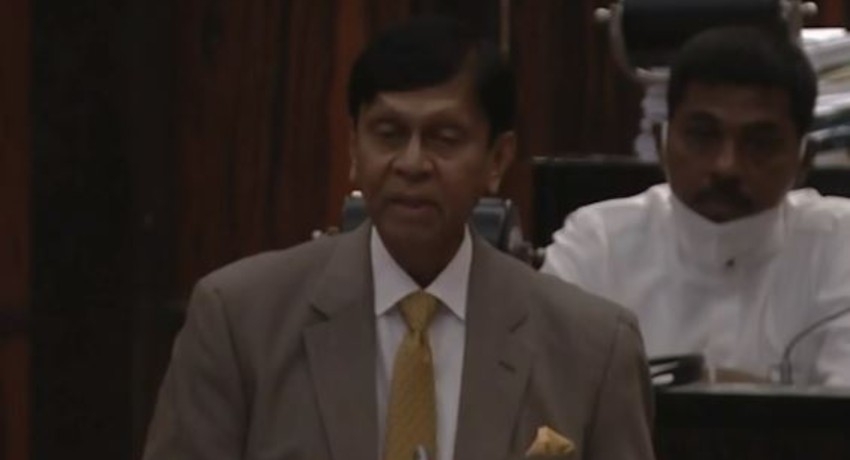