The Ministry of Finance says that VAT Amendment Bill and the Amended NBT Bill, which were passed in Parliament, will come into effect from today, Tuesday, November 1.

A communique issued by the Ministry noted that Value Added Tax, or VAT, which stood at 11%, will be increased up to 15% from today. The increased VAT will affect a number of goods including liquor, cigarettes, telecommunication services, electronic goods, and milk powder.

However, the sale of houses has been exempt from VAT.

Meanwhile, the Ministry says that the 2% Nation Building Tax, or NBT, rate will not change.

The communique says that even though NBT will be charged on telecommunication services and electricity, this will not have an impact on electricity bills. 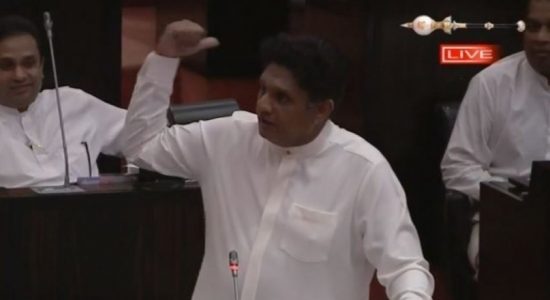