A knife wielding man who police described as a ‘criminal,’ was shot dead outside the U.S. Embassy in Nairobi on Thursday, October 27, after he attacked and injured a Kenyan police officer.

The motive was not immediately clear, but no U.S. embassy personnel were involved in the incident.

United States Federal Bureau of Investigation (FBI) officers were seen at the scene and searched the body.

Gigiri Officer Commanding Police Division Vitalis Otieno said the man was walking near the United Nations Environment Programme avenue and attacked a Kenyan officer who was manning the compound with a knife. The police officer then shot the man, Otieno said.

The officer was taken to hospital and is in a stable condition. 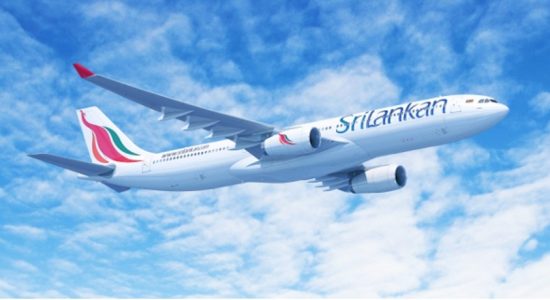 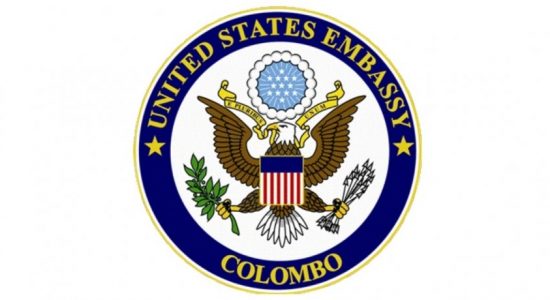 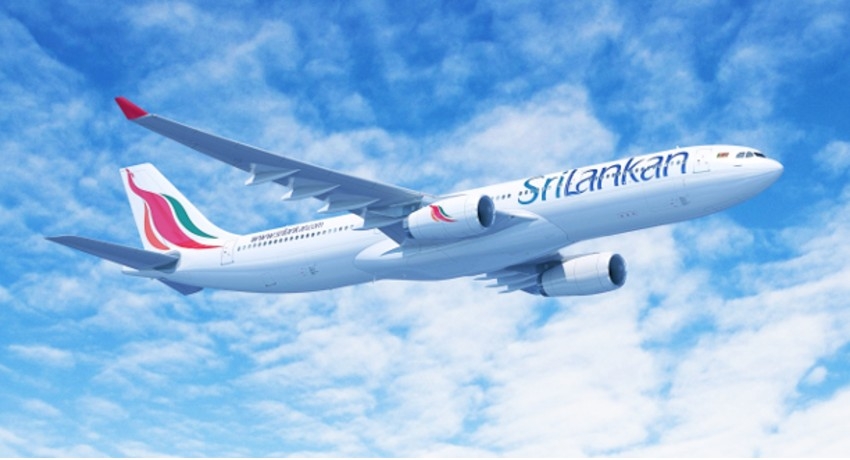