Chairman of COPE Parliamentarian Sunil Handunnetti announced last night that the report on the Treasury Bond Scam will be presented to Parliament on Friday.

He made the announcement following extensive discussion in COPE

The Committee on Public Enterprises or COPE convened on Wednesday evening with its Chairman and 23 members. The meeting began at around 02:30 last evening and was adjourned for a short period due to the vote of the VAT Amendment Bill and went on until 08:30 last night once it convened again.

Chairman of the Committee on Public Enterprises, MP Sunil Handunnetti,  noted that all members reached an agreement on the recommendations made in the report and the Committee unanimously agreed that the report should be presented to parliament on Friday

On a previous occasion tensions flared in COPE prompting the Chair to leave the session where he also made a statement to the members to place someone else in the Chair and discuss what was required.

After the discussion of the UNP Members in COPE, Deputy Minister Ajith P. Perera said that investigations will be carried out against the company of the son-in-law of Arjuna Mahendran, and action will be taken under the criminal law.

Member of the Committee on Public Enterprises,Dr. Nalinda Jayatissa added that the chairman’s report will be presented to Parliament tomorrow and in the end, the UNP members had to agree with the recommendations made by the Auditor General, the Chairman and COPE itself

On Tuesday, Chairman of COPE assured parliament that he will expose the obstructions encountered. 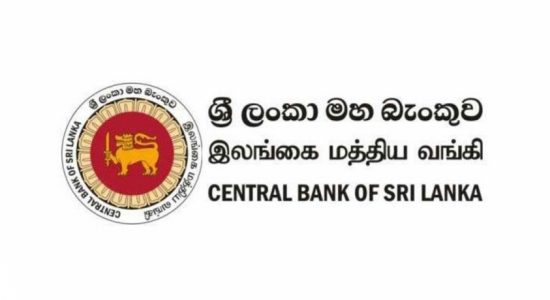 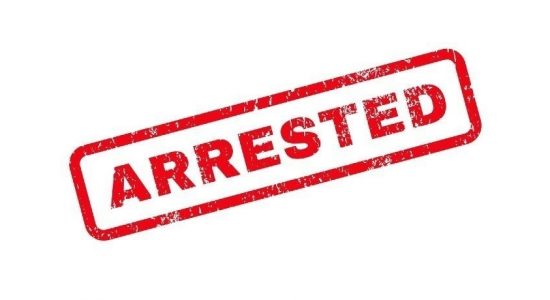 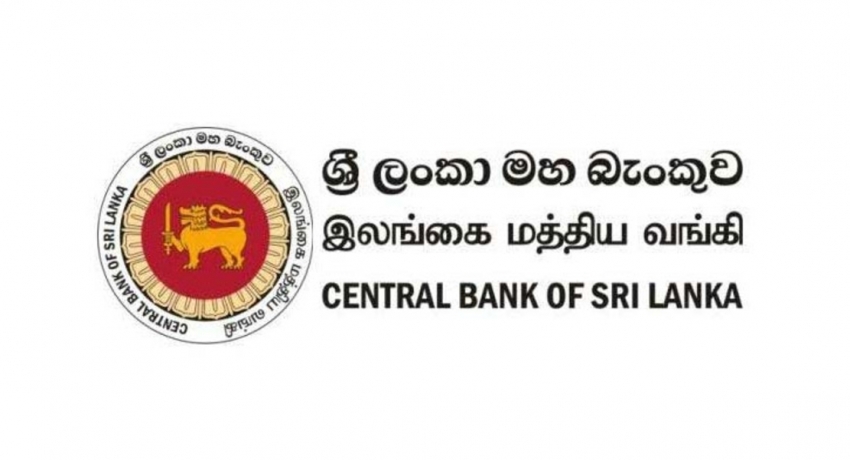 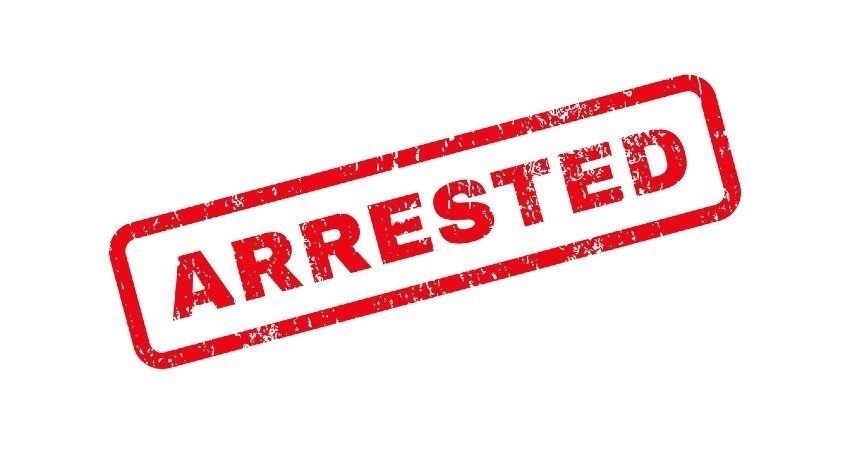