Finance Minister Ravi Karunanayake has pledged to eradicate the activity of underworld gangs.

The minister expressed these views during an event held to receive proposals for the 2017 budget from the United Trade Unions Front.

Minister Ravi Karunanayake said, one can now see that when it comes to drugs and other vices, work will be done within the law, and that no one receives political patronage.

He went on to note, the underworld must not be reduced but eradicated. And that this has been entrusted to the police and the tri-forces in order to accomplish the task without any political interference. 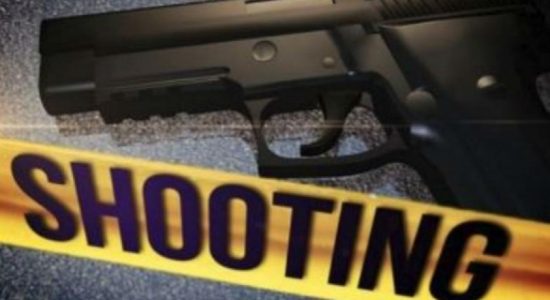 STF continues crackdown on the underworld

A dive into GSP plus : How SL will regain the concession ?

STF continues crackdown on the underworld

A dive into GSP plus : How SL will regain the concession ?