The Colombo Crimes Division says it has identified the suspects in the murders of four people in the shooting in Summitpura, Mattakkuliya on Sunday night.

Several police teams have been deployed to apprehend the suspects.

A bullet passed through a nearby three-wheeler

The four victims including Nuwan Sanjeewa alias Chuti Ukkun and another group had departed these premises in a new car, a three wheeler and a motorcycle and at 7:20 p.m. Just then  Summitpura was rattled by the sound of gunfire.

Seven people had fallen to the ground and four of them were dead before they reached the Colombo National Hospital.

The group was shot at in front of the home of  a person who is alleged, to be a member of an underworld gang, named Roshan.

Several vehicles parked on the road were also damaged in the shooting.

Police believe that a T56 assault rifle and 9 millimetre handguns were used in the shooting. Preliminary investigations revealed that the shooting was the result of a long-standing conflict between two underworld groups.

Inquiries made by News 1st reveal that the conflict dates back to July 2014, when the father of the alleged underworld member was hacked to death by an unidentified group.

The mother of Nuwan Sanjeewa  alias Chuti Ukkun was also murdered on the same day as Roshan’s father.

Chuti Ukkun, who had been in remand custody, was released about a month ago. Police suspects, the shooting of Chuti Ukkun companions may be related to the murders which occurred in July 2014.

However, a hospital spokesperson said that two of them are in a critical condition. 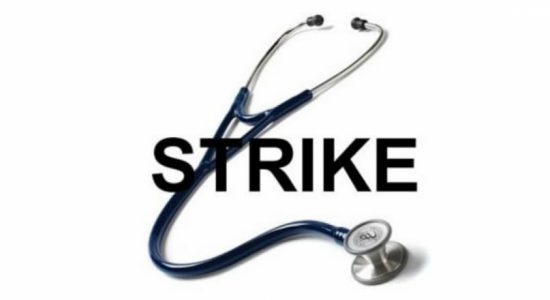 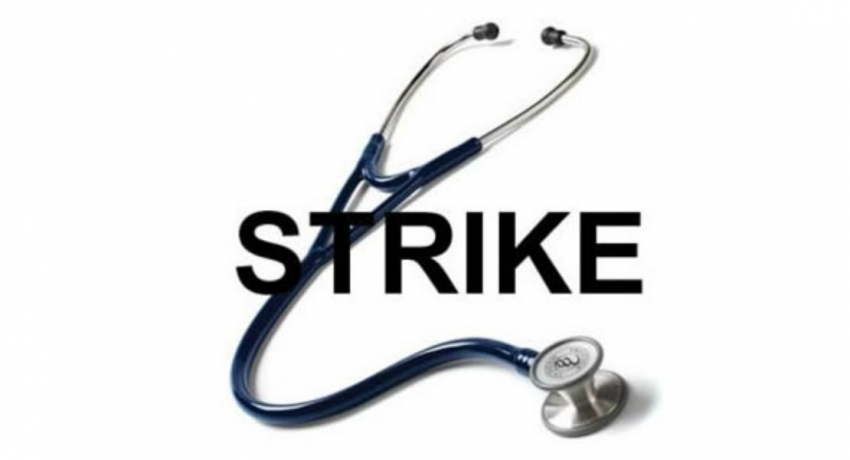