The order was issued when the case pertaining to the murder of rugby player Wasim Thajudeen was taken up before Colombo Additional Magistrate Nishantha Peiris today.

Court also ordered for measures to be taken to obtain blood samples from Wasim Thajudeen’s mother in order to confirm the remains which are in possession of the office of the Judicial Medical Officer.

Meanwhile,  Senior DIG Anura Senanayake and Former Crimes OIC of the Narahenpita Police, Inspector Sumith Perera who are under remand custody over alleged concealing of evidence pertaining to the murder of Wasim Thajudeen, were further remanded until November 2.

Court also ordered Anura Senanayake, who was receiving treatment at the Colombo National Hospital to be transferred to the Prisons Hospital. 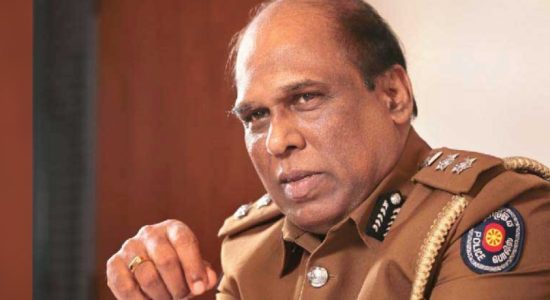 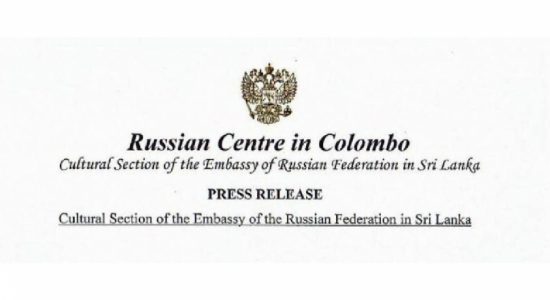 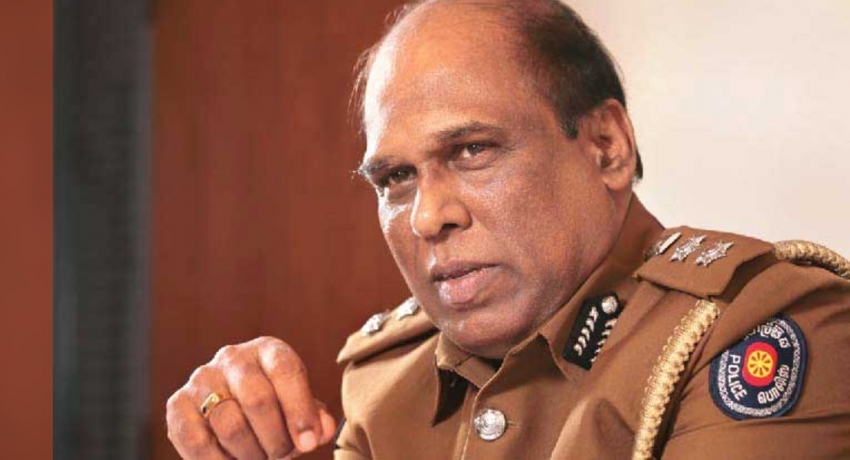