Rainfall is being reported from a number of locations around the country providing some respite to those affected by the drought.

However, sufficient rainfall is not being experienced in the area surrounding the central hills and as a result many crops have been affected.

Many vegetable farmers in the area rely on rainwater to sustain their crops – and the lack of rain has affected them severely.

Our correspondents in the area notes that a total over 3000 families in the Marapana, Oyilapitiya , Mayilapitiya, Bolape and surrounding villages in the Kandy district have been inconvenienced by the drought.

Farmers state that their cultivation have been destroyed due to the lack of rain for over five months.Several houses in the Henagoda area in Aluthwela, Gonapinuwela have been struck by lightning.

Ending the drought that had affected the area for many months, rainfall was recorded from the area on Tuesday night. Many electrical appliances had been damaged as a result of the lightning strike while one house also sustained physical damages.

According to the Met department, the Inter Tropical Convergence Zone, is affecting the weather over the country and could result in rainfall with lightning.

The Met Department states that showers or thundershowers will occur at most parts of the country after 2.00 p.m adding that showers may occur in the Western and Southern provinces in the morning too.

Fairly heavy fall, about 75-100 mm could be recorded in several locations. 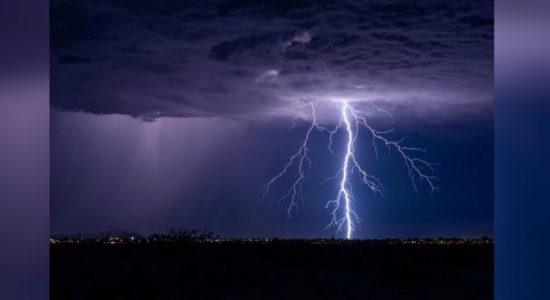 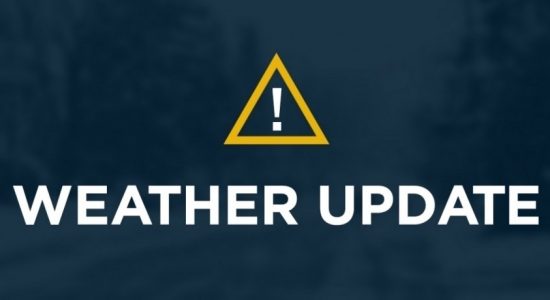 Heavy showers predicted in many parts of the island