There was an unusual visitor at the Nochchiyagama Police station on Monday morning.

Our correspondent said that a crocodile had entered the complaints division of the Nochiyagama Police Station.

The crocodile, which the officials attmpted to chase off, fled into the office of the OIC of the police crimes detective branch.

The police officials later informed the Wilpattu wild life officials about their special guest. Our correspondent added that activities at the police station came to a stand still for around one and a half hours due to the arrival of the crocodile.

He noted that the nine foot long crocodile was captured by the wild life officials and was later released into the Wilpattu Reserve. 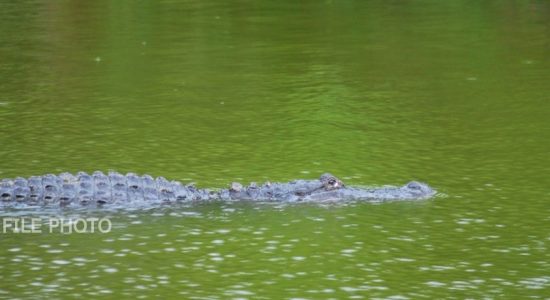 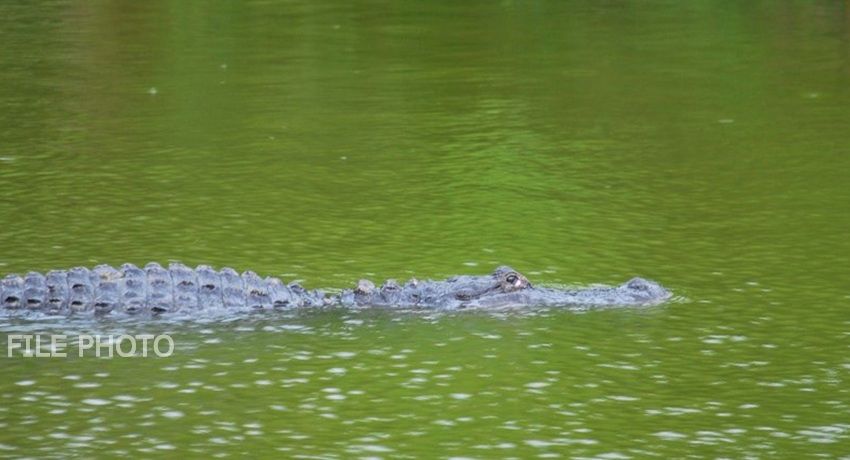