During a media briefing held today, the Anti Corruption Front commented on the land in Malwana that is at the centre of controversy,

Chairperson of the Anti Corruption Front Ven. Ulapane Sumangala Thero said that it is now transforming into something similar to the story of Grandma Daisy’s bag of gems – and that the documents clearly point our that the land belongs to Thirukumar Nadesan.

The thera went onto note that the FCID had carried out its task fearlessly in the past, but now it seems like their hands are tied.

Ven. Ulapane Sumangala Thero further noted that the country knows the drama that was acted out by Thirukumar Nadesan on January 9  -and the leaders of the country are asking whether he is being protected as a means to repay what he did on the 9th. 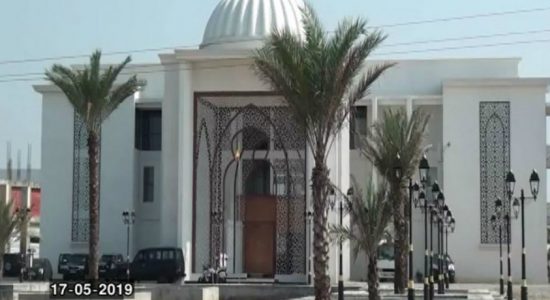 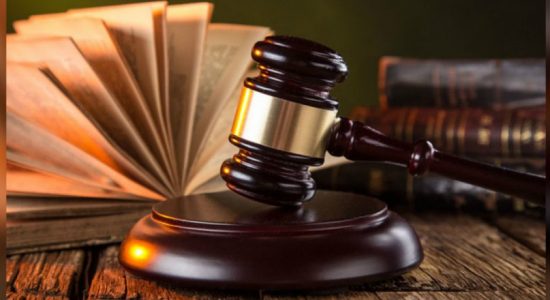