President’s Counsel Hemantha Warnakulasuriya says that attacks on judges by a web mafia and certain media organisation are escalating.

The Sunday edition of the Ceylon Today newspaper quoted Warnakulasuriya as saying that the time is ripe to consider a legislative process to find ways and means to counter this menace.

According to the article, President’s Counsel Hemantha Warnakulasuriya says that the web-mafia and certain media organisations have now developed into a critical state, that they may have the potential to create serious problems in society.

The newspaper reports that PC Hemantha Warnakulasuriya has brought the matter before the Bar Association of Sri Lanka.

A number of judges against whom false information has been published have been provided as examples by Warnakulasuriya in his article.

President’s Counsel,Hemantha Warnakulasuriya charged that the freedom being enjoyed which was guaranteed by the government is being eroded by certain web mafia who has vested interest and they want certain judges, certain judgments according to how they have been paid.

He added that there was a news-item calling the Supreme court a circus,so if the Supreme Court of this country is called a circus by the web mafia, and then how does that affect the profession and litigants will lose faith in the system of administration.

He called on the people to get together and think whether the web mafia should be permitted to attack the judges, attack the credibility, call them womanisers, call them thieves, call them rogues, call them bribe-takers, and still go before them in search of justice or should those people severely be punished.

“The Supreme Court has all the power to device a method in which this could be done”, said the President’s Counsel.

He went on to stated that the paper reports, quoting a statement made by the President of the Bar Association Geoffrey Alagaratnam, that the BASL has come to know of this anti-democratic action which goes against the rule of law in the country.

“I must say that i have not made nay accusations against the government, the president or the prime minister or any other official in the government” he said

The article also quotes a recent press briefing convened by the Bar Association of Sri Lanka, where the BASL President, Geoffrrey Alagaratnam PC, said the BASL had come to know of this anti-democratic action and that this attitude of some media, creates a capricious and arbitrary situation in the country.

The BASL also said it very strongly accepts that people of the country have the right to complain about the wrong-doings of judges.

The paper quotes BASL President Geoffrey Alagaratnam as saying that the Bar Association never states that all the judges or lawyers are perfect. At this media briefing the BASL had also requested the media to take the necessary action without acting irresponsibly. 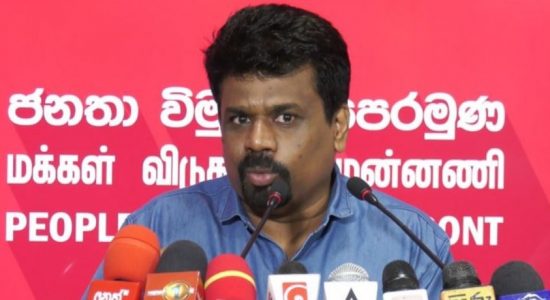 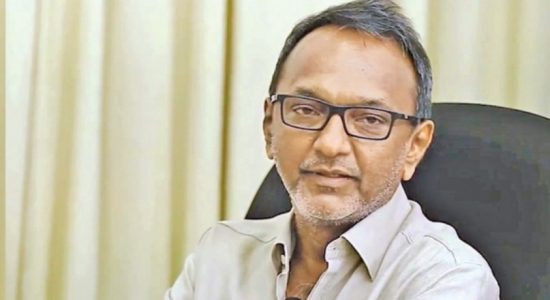 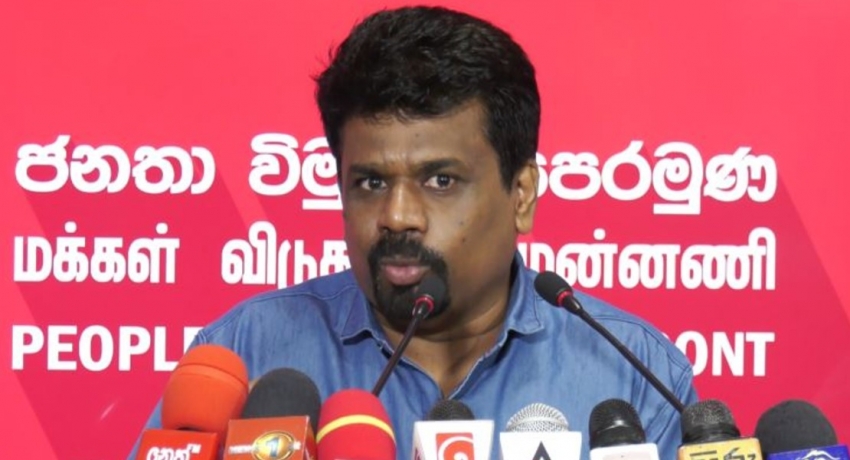