Parliamentarian Hirunika Premachandra commented on the attempts being made to form a new party as well as the actions of the former president.

She was speaking at the fifth memorial of her father, the late Bharatha Lakshman Premachandra.

Bharatha Lakshman Premachandra – a trade union activist and a political adviser on trade unions to the former president was gunned down five years ago, on October 08.

A ceremony organised to mark the demise of the late Premachandra commenced after floral tributes were placed at the Bharatha Lakshman Memorial in Kolonnawa. 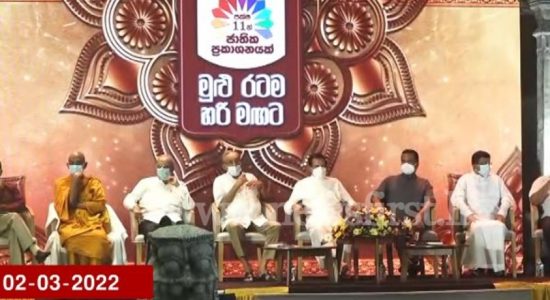 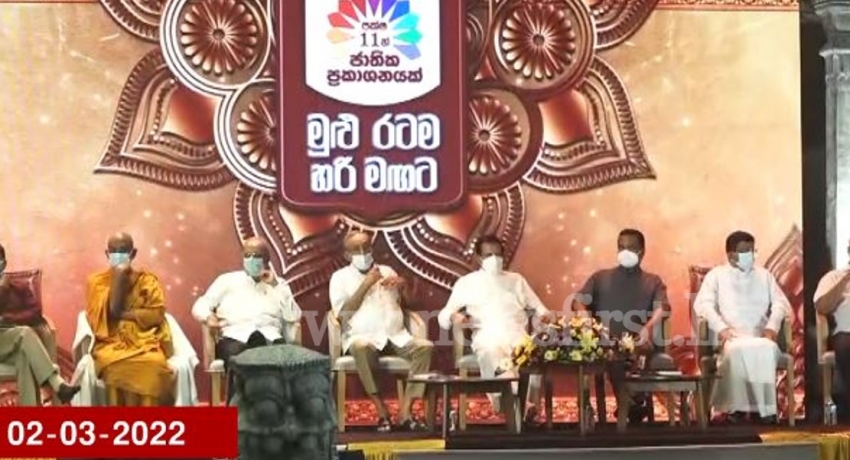