With representatives of the 15 council members standing behind him outside council chambers, Russian UN Ambassador Vitaly Churkin said a formal vote would take place at 10 a.m. on Thursday, October 6th and expressed the council’s hope that it could be done by acclamation.

Following the formal approval on Thursday, October 6, the 15-nation Security Council’s decision will be sent to the 193-member General Assembly for final formal approval.

Guterres, is also a former head of the UN refugee agency. 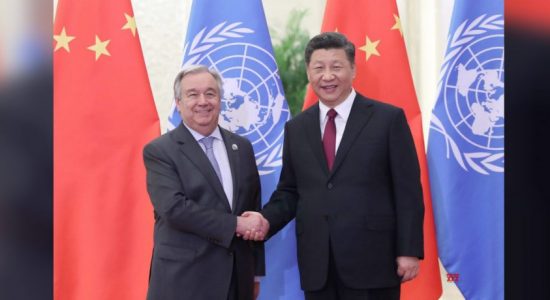 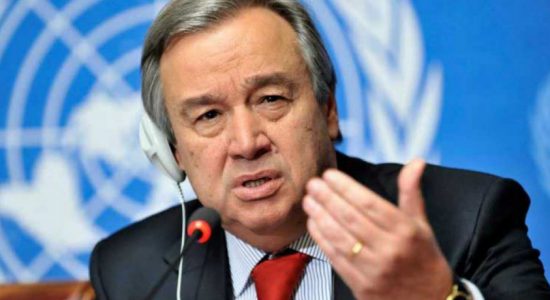 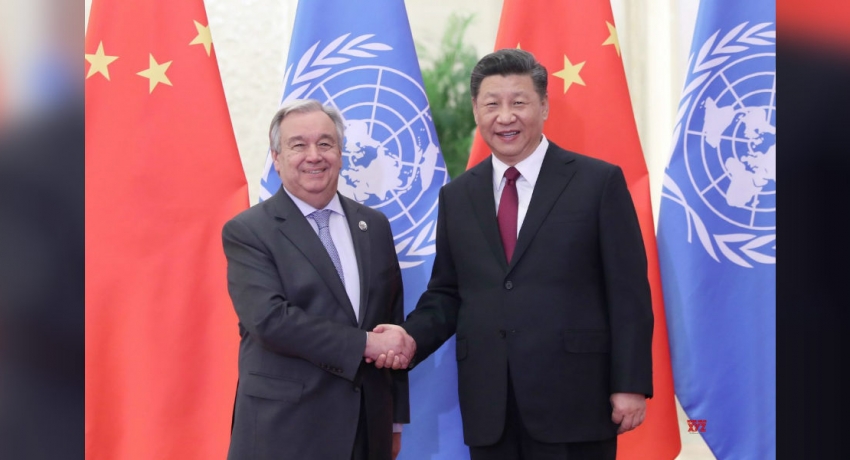