Prime Minister Ranil Wickremesinghe met with Indian Premier Narendra Modi in New Delhi  a short while ago. The meeting was confirmed to News1st by the Prime Minister’s Media Division.

Prime Minister Wickremesinghe commenced his tour of India on October 4, at the conclusion of his tour of New Zealand. 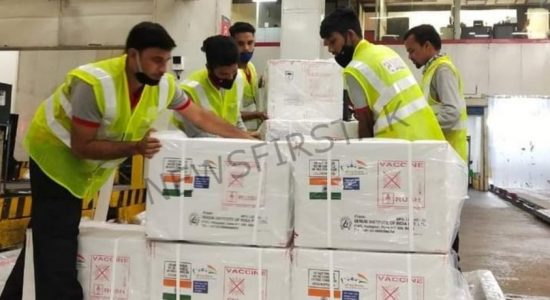