Former parliamentarians Jayantha Samaraweera and Sarath Weerawansa were placed under remand custody until October 10 over the misuse of vehicles belonging to the Presidential Secretariat.

The duo were remanded after they were produced before the Colombo Fort Magistrate Lanka Jayaratne on Wednesday October 5.

While Sarath Weerawansa did not appear in court, prison officials said that he was admitted to the Prisons Hospital. 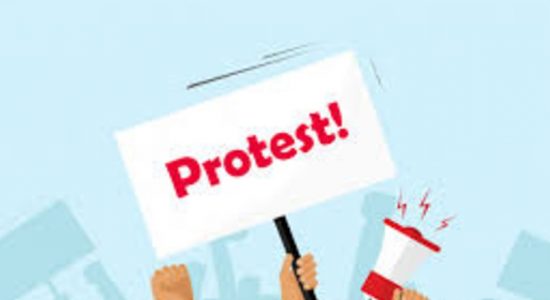 No weddings and religious functions in Western Province 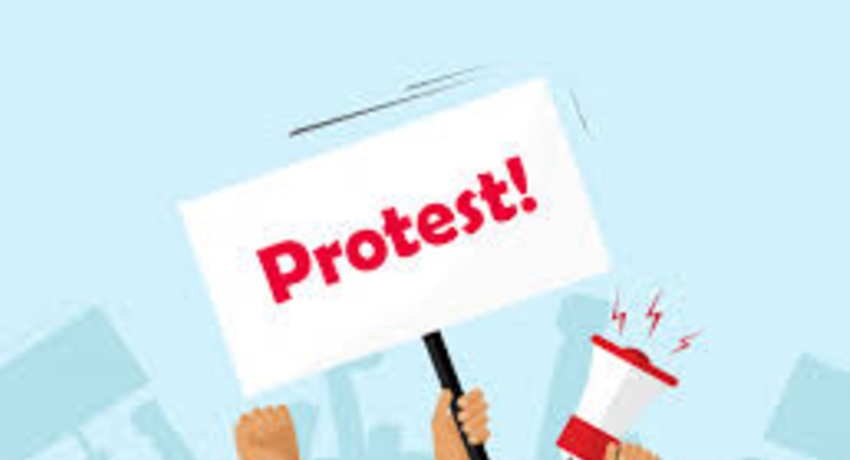 No weddings and functions in Western Province