CPA expresses concern over statement made by Justice Minister

CPA expresses concern over statement made by Justice Minister

The Center for Policy Alternatives has issued a statement saying that it is “deeply concerned by a statement made by the Minister of Justice on the government’s intention to proceed with amendments to the Criminal Procedure Code”. The CPA has also called on the government to desist from proceeding with the bill in its present form.

According to the CPA statement, the government’s continued insistence to move ahead with this bill is particularly problematic in light of its commitments to prevent the torture of persons detained by the state, and the ongoing efforts to secure the GSP (Plus) preferential tariff system from the European Union.

The statement also point out that the CPA has repeatedly called on successive governments to ensure that there is greater transparency and public participation in the law-making process.

Furthermore, it adds that this would require consultations with stakeholders prior to drafting legislation and ensure that draft legislation is more accessible to the public. 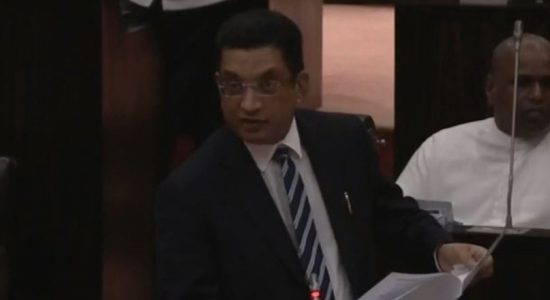 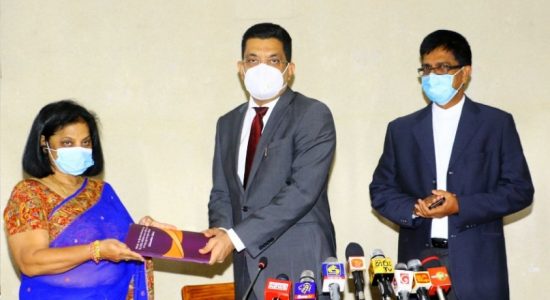 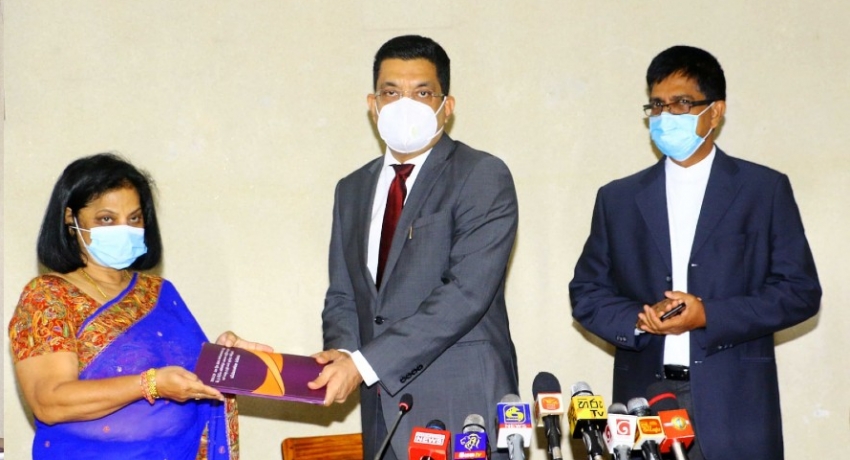