The Joint Opposition says that they will initiate legal action against the new VAT amendments.

UPFA MP Bandula Gunawardena stated that the VAT cannot be introduced because the gazette was issued for the 09th of September but it was passed on the 13th by cabinet.

He added that this would mean that it was once again gazetted, arbitrarily, without cabinet approval and legal action will be initiated against it. 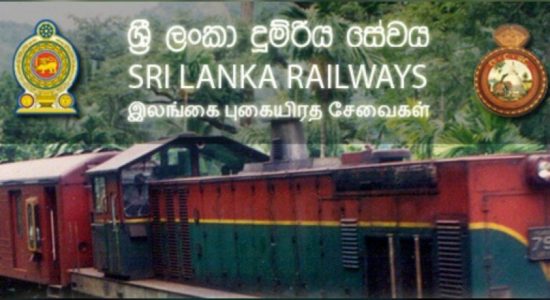