Terence Crutcher, the victim, a 40-year-old, father of four was shot when his car stalled on his way to a community college where he was taking a class.

Helicopter and dashboard camera footage show that Crutcher was walking away from Shelby towards his vehicle with both hands raised.

Footage of Crutcher’s death has sparked widespread outrage, and protests in Tulsa. During the first few days of the incident, Crutcher’s family demanded that the officer responsible for his death face criminal charges. However, it was not possible until a judge or jury determines, said Steve Kunzweiler, Tulsa County district attorney.

On Monday, Chief Jordan had dismissed the idea that Crutcher had a weapon, saying, “I’m going to tell you right here and now: There was no gun on the suspect or in the suspect’s vehicle.” Tulsa police said that the drug PCP had been found in Crutcher’s vehicle. A medical examiner’s autopsy findings and toxicology report are still pending.

Attorneys for Crutcher’s family said they were “happy charges have been brought” against the officer and they will be seeking a “vigorous prosecution” of this case that results in a conviction.

On the other hand, Shelby’s attorney said Crutcher was not following police commands, and that she fired when he began to reach into his car window. This was evident in the footage.

The department was aware of several demonstrations in the Tulsa area, it said.

It all started after a 911 call Friday from a woman said an abandoned car was blocking the street and a man was running away. The man warned that it was going to blow up, the caller said.
Shelby was the first officer to arrive on the scene, though she was not responding to the 911 call. Her attorney said she was on her way to a domestic violence call when she saw Crutcher.

This case is being followed by many over the apparent meting out of “speedy justice.” 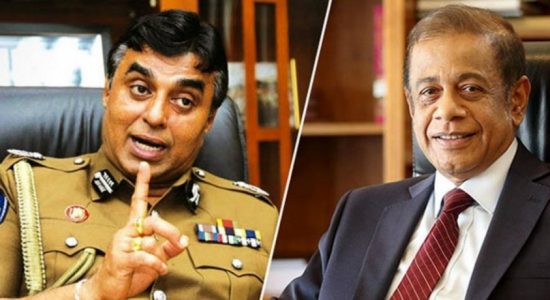 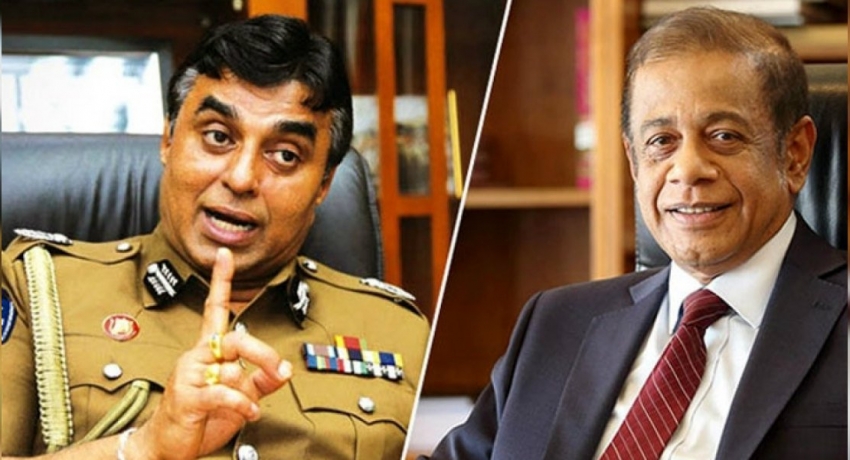