The army intelligence sergeant who is the chief suspect in the assassination of veteran journalist, Lasantha Wickrematunga, has been remanded once again until September 29.

The order was issued earlier Thursday, after the suspect was produced before the Mount Lavinia Magistrate.

When the case was brought to light, the CID said that a statement was recorded from DIG Vaas Gunawardena after a court order to that effect.

Accordingly, the CID added that further investigations into the suspect will be conducted. 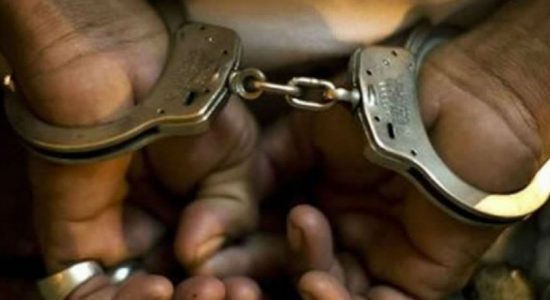 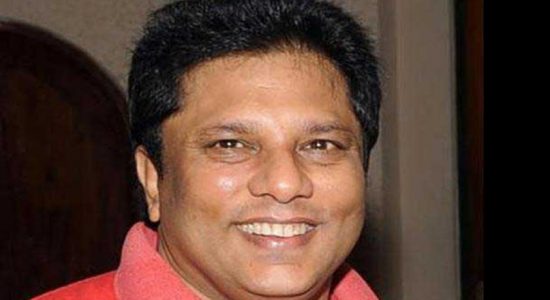