It was revealed in court on Wednesday that the remains of rugby player Wasim Thajudeen, have been transferred to a private medical institute in Malabe.
Chief Police Inspector at the Criminal Investigation Department, Ravindra Wimalasiri thus informed court when the suspects were produced before Colombo Additional Magistrate Nishantha Peiris today.

He added that several individuals were questioned over the incident, and statements were recorded accordingly.

Ravindra Wimalasiri informed court that, according to statement recorded by the workers employed under Former Judicial Medical Officer Professor Ananda Samarasekera at the time, the remains of Wasim Thajudeen had been transferred to the private medical institute in Malabe.

The Chief Police Inspector said that investigations are still underway into the said telephone conversation involving the Presidential Secretariat during the former regime.

He said that the investigation is being carried out by a professional to determine as to whether the telephone conversation had been erased.

The suspects connected to the case – former DIG Anura Senanayake and Sub Police Inspector of the Narahenpita Police, Sumith Champika Perera have been further remanded.

The case will be taken up once again on October 5.

Misbas Afthar, the lawyer representing the aggrieved party said that before the retirement of Ananda Samarasekara, he had taken 15 parcels that were in the freezers to a private institute in Malabe.

However, there was no report that there were body parts of Thajudeen in these parcels. It was stated that further investigations regarding this incident is being carried out. 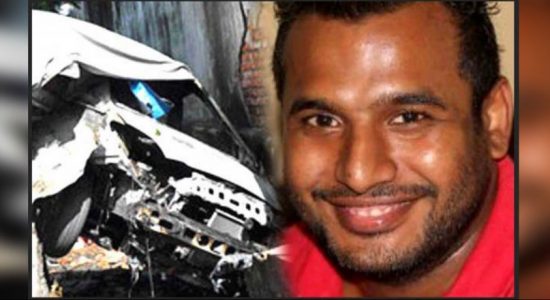 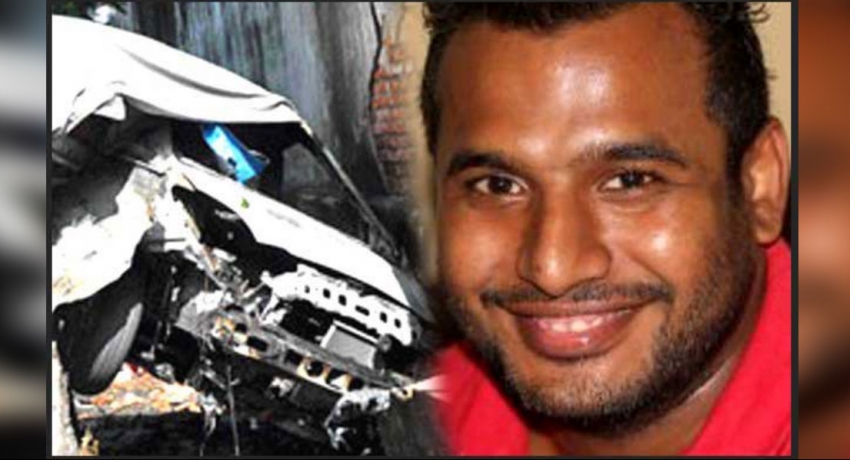