Angelina Jolie, the famous American actress, filmmaker and the humanitarian filed for divorce on Monday the 19th of September, citing irreconcilable differences after separating from her husband, Brad Pitt on September 15th (according to court documents).

In her filing,  Jolie had asked the court to grant her sole physical custody of the couple’s six children, with visitation rights for Pitt.  She wanted this due to Pitt’s bad parenting.

The couple had been together since 2005, and married in 2014 and now have six children named Maddox, Pax, Zahara, Shiloh and twins named Knox and Vivienne.

Her lawyer, Robert Offer said that the decision had been made “for the health of the family.”

Meanwhile, Brad Pitt’s ex-wife Jennifer Aniston says that its “Karma” for Pitt, as she feels content about Brad and Angelina’s split. 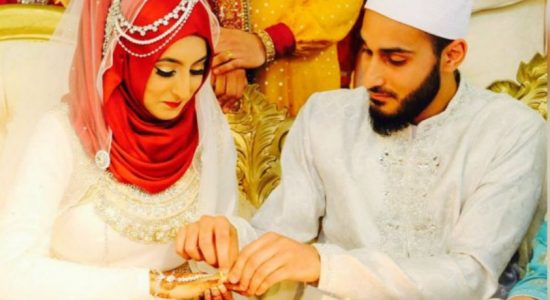