President Maithripala Sirisena will attend the opening session of the 71st session of the United National General Assembl , which will be preceded by the first anniversary celebrations of the Sustainable Development Goals.

He will also attend the luncheon hosted by UN Secretary General Ban Ki-moon.

President Sirisena will participate in the Open Government Partnership with the leaders of several leading nations at the UN Headquarters on the evening of September 20. 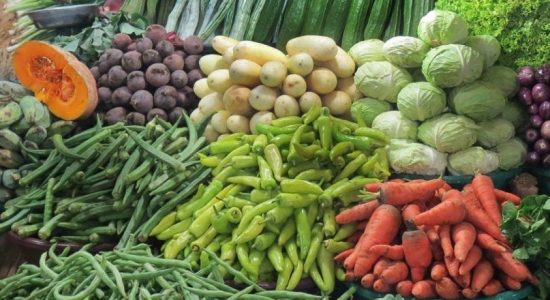