The Foreign Minister is part of the delegation that arrived in New York on Monday to attend the 71st session of the United Nations General Assembly. 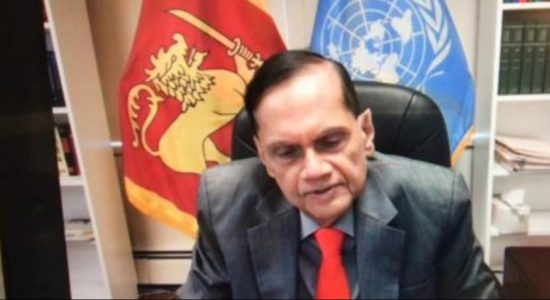