Dry weather across the country has resulted in an increase in wild elephant attacks on villages.

A herd of elephants stormed in to the Kora Kahagolla area in Ma-Eliya on Wednesday night and caused serious damage to property including a paddy storage.

The herd of elephants had destroyed around 25 sacks of paddy that were placed in a private paddy storage facility in Makul-Potha in Ma-Eliya.

Meanwhile in Bibile, a herd of wild elephants destroyed several cultivation in the Thungaltota Village in Medagala.

Villagers say that despite wild life officers being informed of this issue, they are yet to be provided with a solution.

At a time when attacks by wild elephants are on the rise, the Minister of Wild Life and Sustainable Development called for a meeting in Trincomlaee to seek a solution for the issue.

The Minister criticised the delayed actions of the officials. 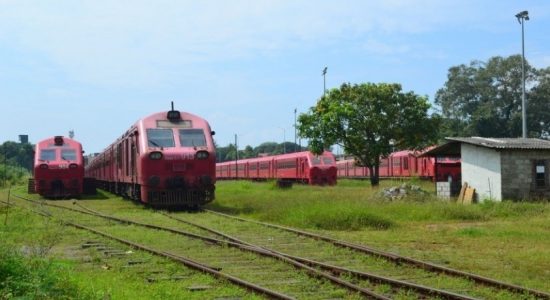 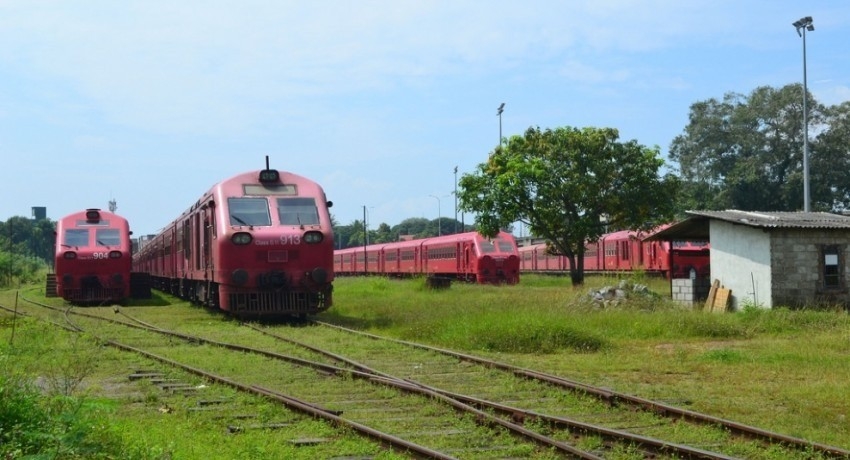