A British man has been accused of attempting to shoot US presidential candidate Donald Trump has pleaded guilty to some charges he has faced.

Twenty-year-old,Michael Sanford from Surrey was to stand trial over an incident at a Trump rally in Las Vegas on 18 June. He pleaded guilty to being an illegal alien in possession of a firearm and disrupting an official function and his plea means that he could be deported and his sentence reduced. 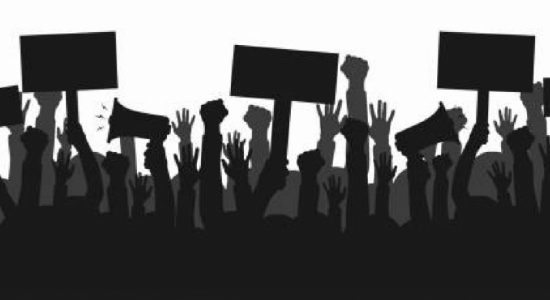 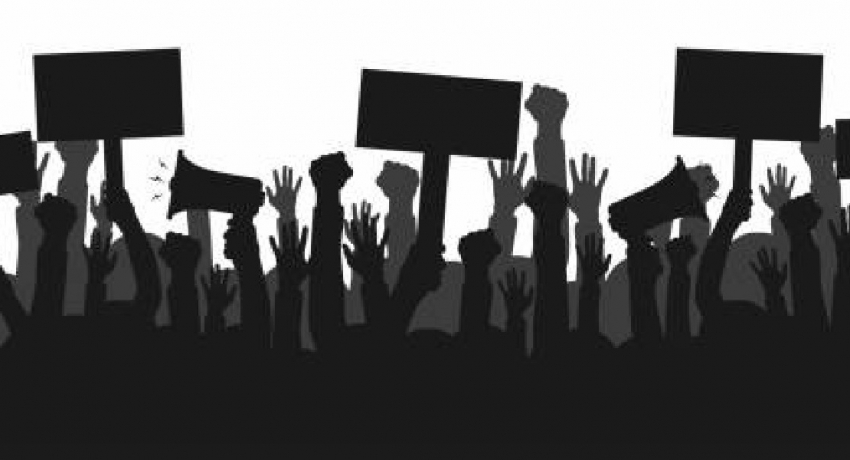