Action TV: Concern over wasted water – focus on a project and the Pathana Canal

Action TV: Concern over wasted water – focus on a project and the Pathana Canal

At a time when people in Weligama took to the streets demanding water, on Action TV  of September 14,  we highlight a project where water is being wasted.

When taking into consideration the depth of the Pathana canal in Karawalagaswewa in Puttalam, it confirms to a certain extent that the Mahaweli river flows to the sea from Trincomalee.

Therefore, it is not wrong to say that the water which flows through the Pathana canal to the Kala Oya are waters of the Mahaweli River.

However, what is wrong, is to simply allow the waters of the Pathana canal to simply enter the sea through the Kala Oya in Eluwankulama.

Although there are plenty of lands on the banks of the Pathana Canal which could be used for cultivation, an issue arises when attempting to procure water for such farmlands.

The lack of water is the only reason why crops planted on this land appear this way. Please see video.

If water is to be acquired for these farmlands from the Pathana Canal, the Usana irrigation technique should be used. This was confirmed some years ago.

As a result,  this water tank was constructed in 2013 in the Saliyawewa area. The technique that ought to have been used to divert water from the Pathana canal to this water tank is not one which requires a genius level intellect.

A separate building was erected to house a water pump for this project and electricity was also secured for this building. Nearly Rs.2.5 million have been spent so far on this project. However the project has been abandoned for the past three years.

The only part of the project that remains to be completed is to divert the Pathana Canal.

When considering the cost that was spent on this project three years ago and the cost of the final phase of this project, one could see that only a fraction of the money that was already spent is needed for its completion..

Shouldn’t steps be taken to complete this project before these constructions turn into ruins- and stop the wastage of water from the Pathana Canal?

Co – Chairpersons of the Puttalam district Development Coordinating committee this is over to you …. 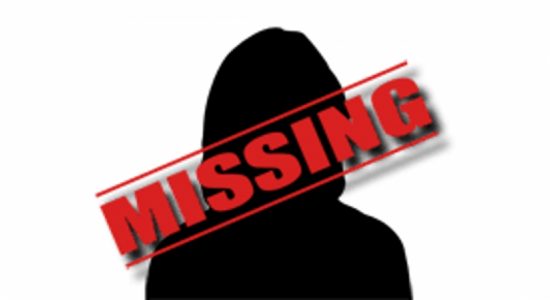 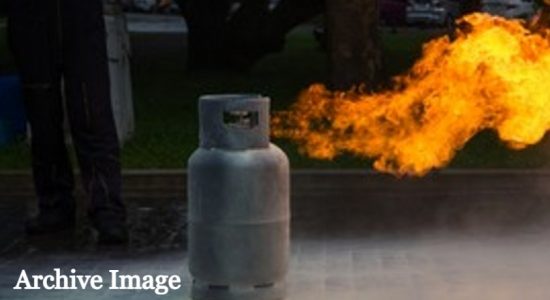 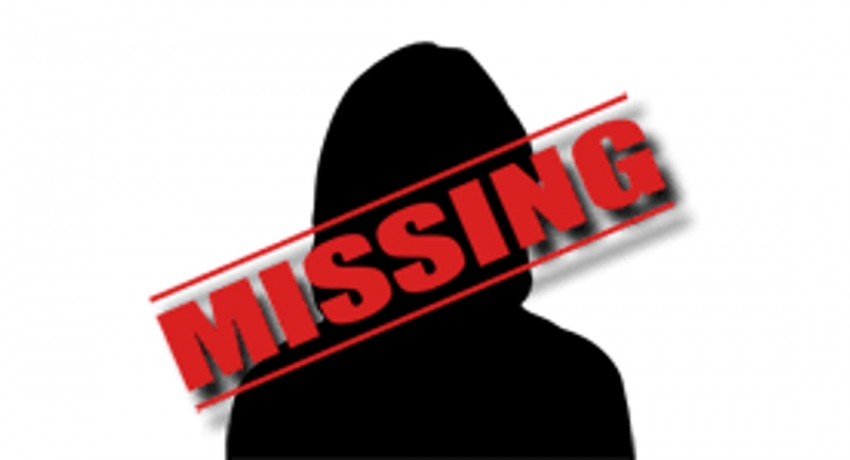 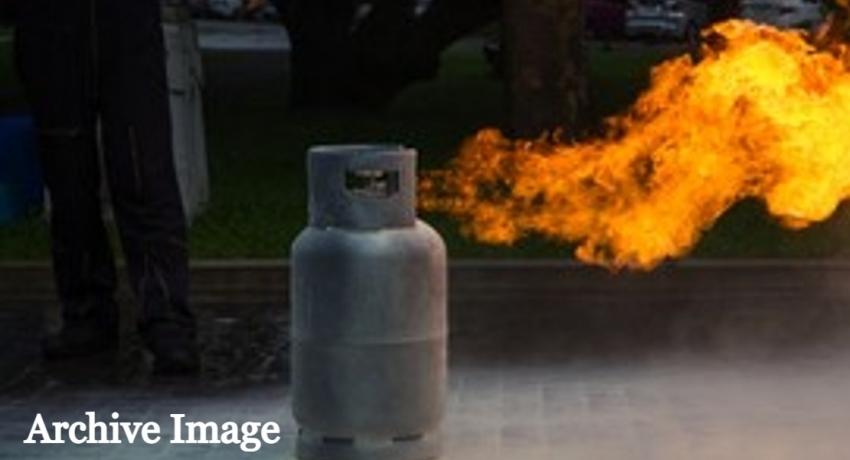