It has been eight days since a youth who was arrested by the Hambantota Police, in connection to the theft of paddy, was reported missing. However, no information has come to light with regard to his whereabouts as yet.

G.G. Gayeshan a 20-year-old resident of Badhagiriya Hambantota was arrested for the alleged theft of a stock of paddy, along with another youth.

A number of police units including a special police team attached to the Tangalle Division visited the house of the missing youth on Tuesday morning to record statements. 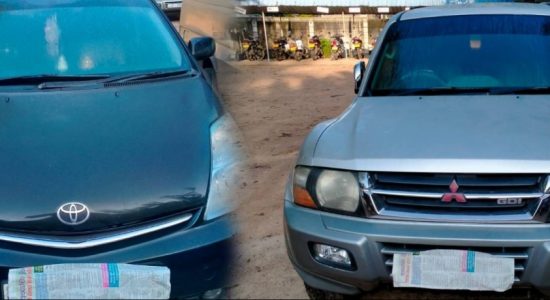