An illicit alcohol distillery has been uncovered in a raid carried out by a group of police officers including inspector S.P.R. Priyantha attached to the Marawila Police.

The distillery has been operation in a house which is being rented out.

According to police, the illicit alcohol was distilled at the location for over a period of time.

The suspects arrested in connection with the incident are due to be produced before the Magistrate’s Court on the evening of Tuesday, September 13. 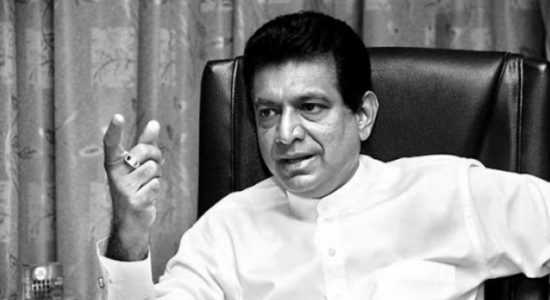 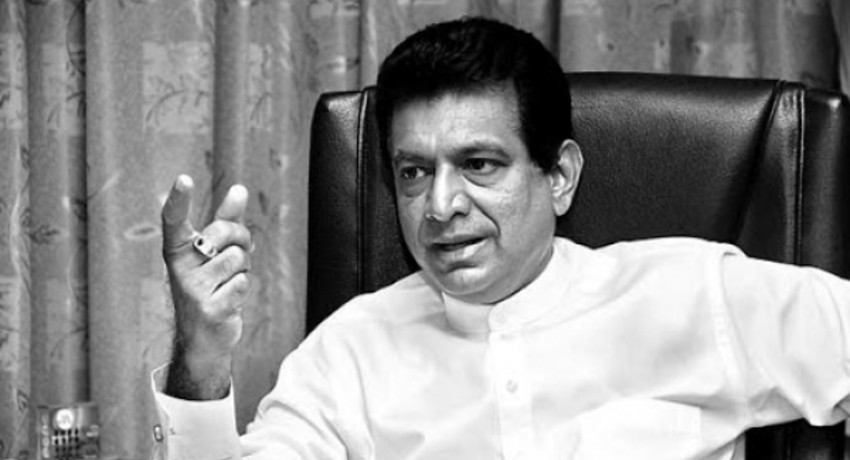