The amended VAT bill received Cabinet approval on Tuesday, September 13. The Finance Minister said that the Bill was presented when the Cabinet convened on Tuesday morning together with the Prime Minister.

At the media briefing, a clarification was sought from the Secretary of the Ministry of Industry and Commerce on whether the changes in VAT would have a bearing on essential commodities that the government had set maximum retail prices for.

A question was raised on the VAT imposed on bulk and retail sales that generated profits of over Rs.12 million. It is reported that the amended VAT Bill has suggested it to be made Rs.50 million. Questions were raised that changes will not have any effect.

He added that vendors sell all kinds of goods even though they focus on regulatory prices. Irrespective of how the vendor pays the VAT,  these commodities need to be sold at these prices, he said.

Meanwhile, United People’s Freedom Alliance, Bandula Gunawardena stated that the revenue from VAT was 275 billion. In 2015,  it reduced by 55 billion to 220 billion. 11.2 million cigarettes are produced daily which amounts to 4,100 million per annum. Instead of imposing taxes on small-time retailers, traders who travel from door to door and from fair to fair,  and people with small shops; instead of changing the manufacturing special provisions tax, a special commodities levy can be imposed effective immediately, he pointed out.

If a Rs.20 special commodities levy is imposed per cigarette, revenue for one year will amount to Rs.82 billion. You do not need to ask how we should increase our revenue. There are plenty of easy avenues. 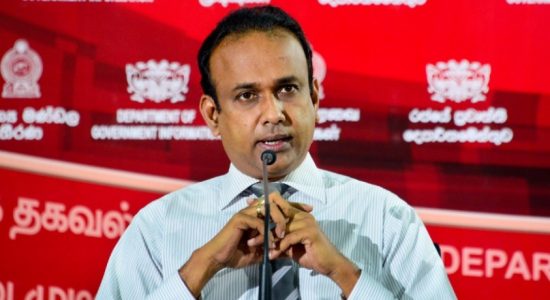 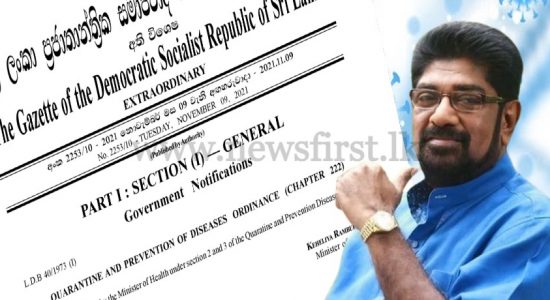 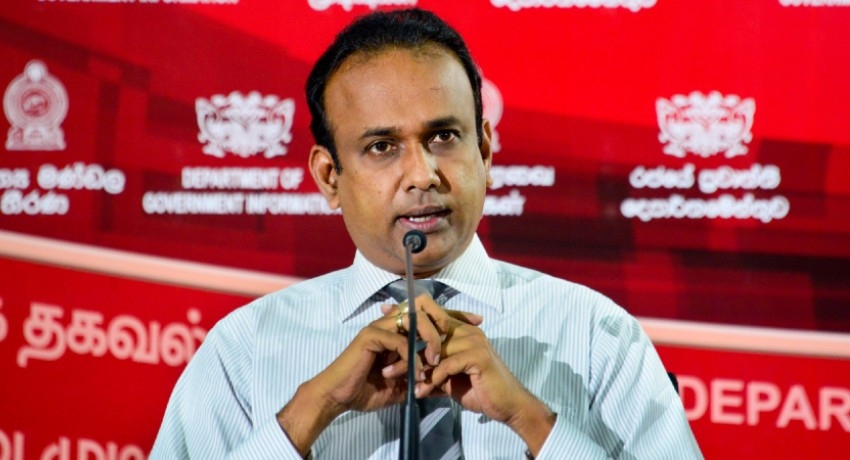 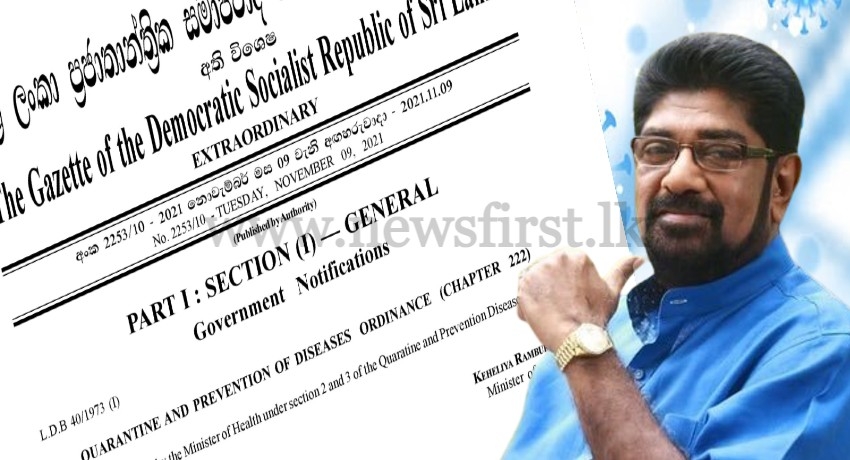