The Police Headquarters says special operations to reduce the amount of garbage disposed in Colombo and its suburbs are underway, with the assistance of the Army.

The operations will be conducted within the limits of the Colombo Municipal Council, Maharagama, Boralasgamuwa, Kaduwela, Sri Jayawardenapura Kotte, Dehiwala – Mount Lavinia and Moratuwa. 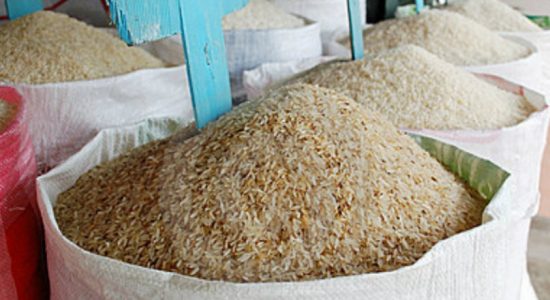 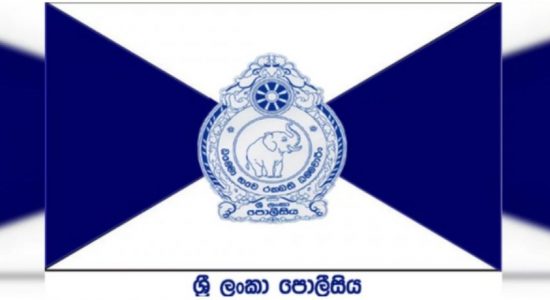 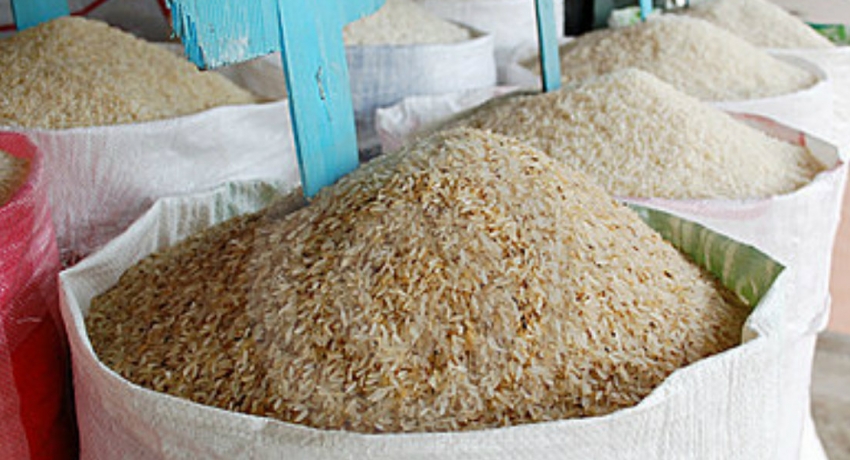