World number one Serena Williams set a new Grand Slam record of 308 victories with a win over Yaroslava Shvedova of Kazakhstan at the US Open in New York.

The 34 year old American, won 6-2 6-3 to pass Roger Federer in the all-time list of matches won at the tennis majors.

She moves on to the quarter-finals, where she will face Romanian fifth seed Simona Halep, who beat Spain’s Carla Suarez Navarro 6-2 7-5.

Halep has lost seven of eight matches against Williams but hopes that will at least keep the pressure off in their quarter-final. 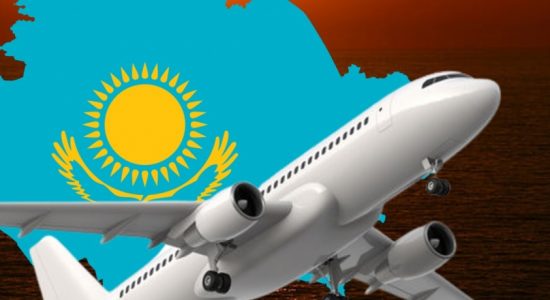 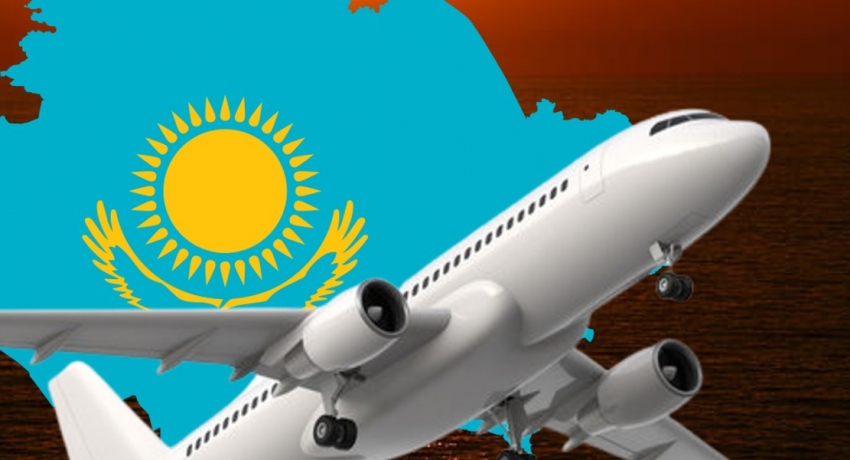