Michael Kors has announced the availability of its new smartwatch line, dubbed Access. The new smartwatches, which were originally teased earlier this year, run Android Wear and come in two styles. The “Dylan” is a sporty style targeted at men, while the “Bradshaw” is all-metal and designed for a female audience..

Both watches are big and chunky, much like Kors’ analog watches, and start at $350. Unlike with many other smartwatches, there is no discernible difference in size between the men’s and women’s versions.

The big pitch for the Access watches, which otherwise share the same functionality as many other Android Wear watches, are their customizable watch faces.

The various faces are designed to mimic the analog designs on other Michael Kors watches, and can be customized with a variety of colors right on the watch itself. It’s even possible to have the watch switch to a different face at a set time of day, so you can easily match your day and night outfits. The company says there are hundreds of possible combinations between the display face, color, and sub dials.

The Dylan and Bradshaw are also designed to mimic the look of Kors’ other watches, and are thus larger and heavier than many other Android Wear watches. Otherwise, they share technology with Fossil’s Android Wear watches: a Qualcomm Snapdragon 2100 processor, color touchscreen, speaker, 320 x 290 pixel display, and activity tracking, but no heart rate monitor. 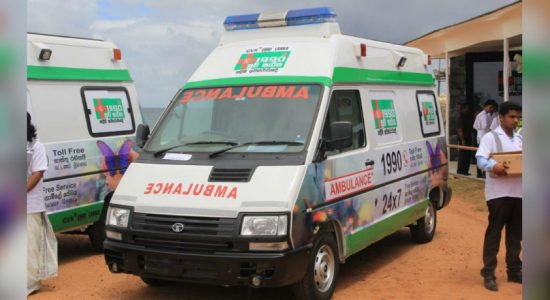 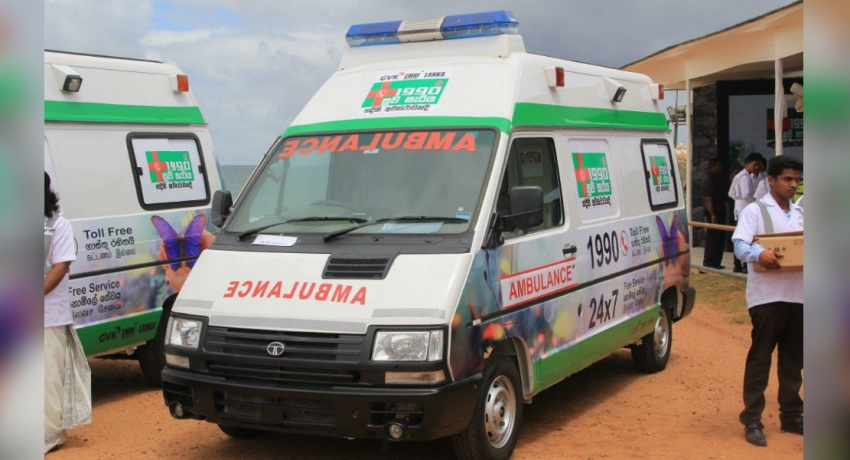 Oxford Dictionary names ‘Youthquake’ as the 2...