The discovery of a large field of unusual circular mounds was announced on Friday by a group of scientists from James Cook University, University of Sydney and Queensland University of Technology, who worked with laser data from the Australian Royal Navy.

The limestone circles amount to a second, deeper reef behind the Great Barrier Reef, researchers say. The scientists who discovered it off the coast of northern Australia say they’re surprised by its vast size and by the strange shapes.

Mardi McNeil from Queensland University of Technology and lead author on the new research paper called the discovery “vast.” 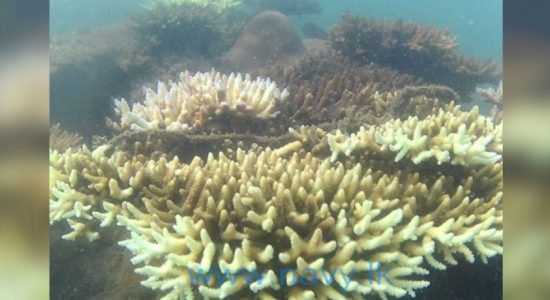 Food washing process may be causing outbreaks of poisoning

Scientists turn hydrogen in to metal 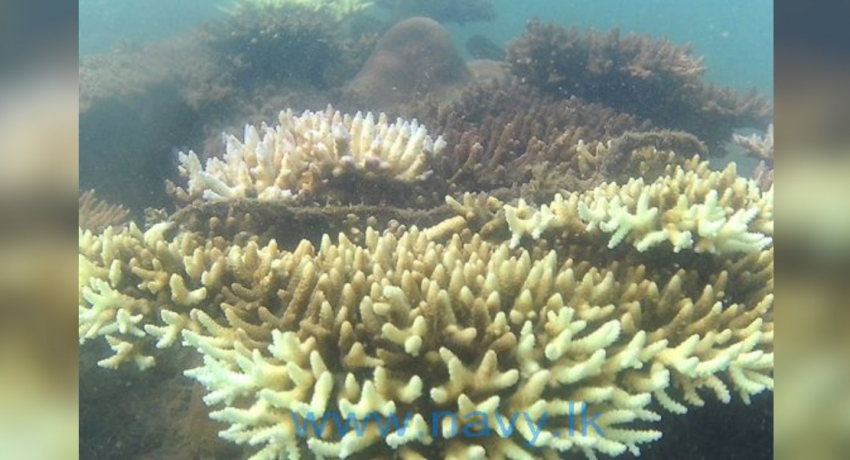 Petition against Port City taken up in the Court of Appea...

Scientists turn hydrogen in to metal