Action movie star, writer, director and martial artist Jackie Chan is to be awarded honorary Oscar for his “extraordinary achievements” in film.

Born as Chan Kong-sang, he is a  globally recognized entertainer and has already been vested with Orders, decorations, and medals of Malaysia,Silver Bauhinia Star and Order of the British Empire.

Jackie Chan began his film career as a stuntman in the Bruce Lee films Fist of Fury (1972) and Enter the Dragon (1973, pictured).He went on to huge international success with hits like Rumble in the Bronx, the Rush Hour franchise, and the animation film Kung Fu Panda.

The Hong-Kong born 62-year old is still playing roles that require the physical-fitness of a 20-year-old with his latest adventure, Skiptrace released this year (2nd September) featuring Johnny Knoxville.

Anne Coates spent more than 60 years in movie editing, winning an Oscar for her work on Lawrence of Arabia; Lynn Stalmaster was involved with more than 200 feature films, including The Graduate and Deliverance; and Frederick Wiseman has made approximately one film per year since 1967 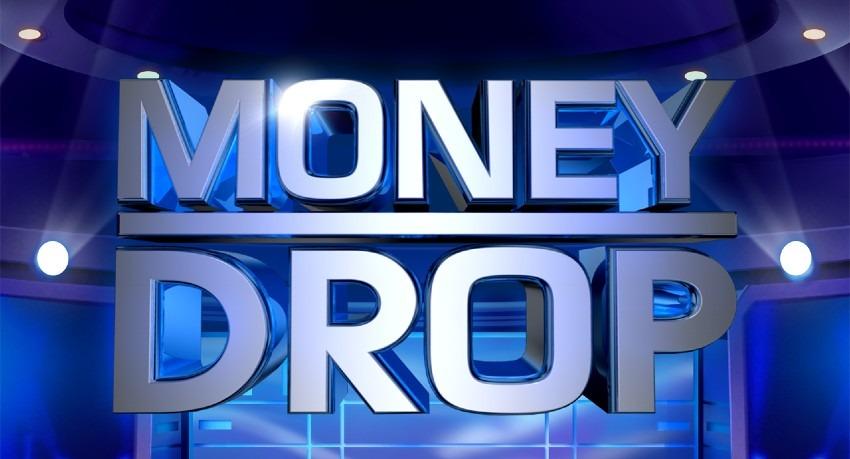