The meeting was held at the President’s House in Colombo.

During the meeting, the two leaders discussed about the ongoing development programmes and the progress of the programmes being implemented to strengthen reconciliation.

According to the Presidential Media Unit, President Sirisena had briefed the visiting UN Secretary General about the steps taken by the government with regard to constitutional reforms, devolution and structural reforms and noted that he is looking forward to attend the UN General Assembly later this month. 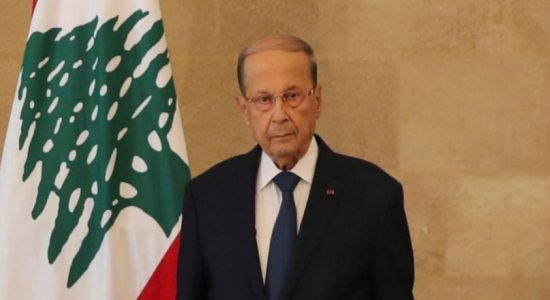 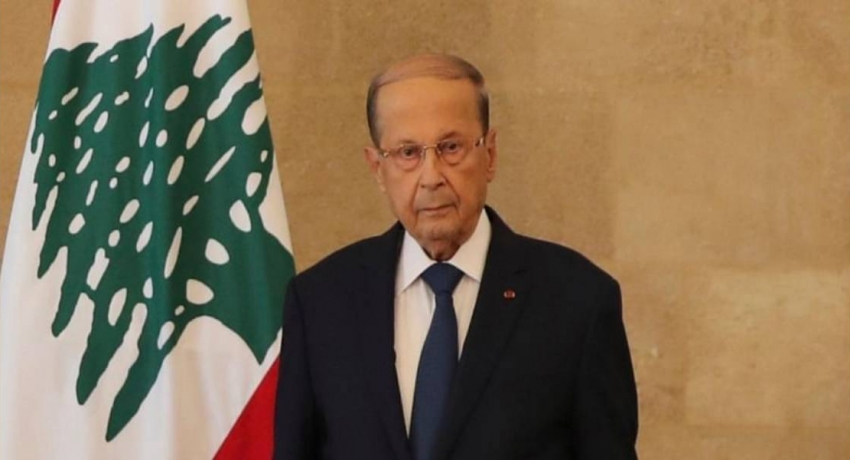