The Colombo Defence Seminar will commence at the Bandaranayake Memorial Internationa Conference Hall this morning.

This year’s seminar will be held under the theme Soft Power and its influence on Global Issues.

The seminar, which is expected to be attended by many local and foreign intellectuals, aims to provide a platform to identify and discuss means of achieving foreign policy goals without using coercion in global affairs.

The Defence Seminar, which is held annually since 2011, will be named  the “Colombo Defence Seminar” from this year, based on a proposal put forward by Army Commander Lt. General Krishantha De Silva.

The seminar will be held on Thursday and Friday (September 1 and 2).

The seminar would specifically focus on public, cultural and economic diplomacy as tools of creating soft power, the roles and activities of the emerging powers and the use of military soft power through public diplomacy in disaster management issues and peacekeeping operations. 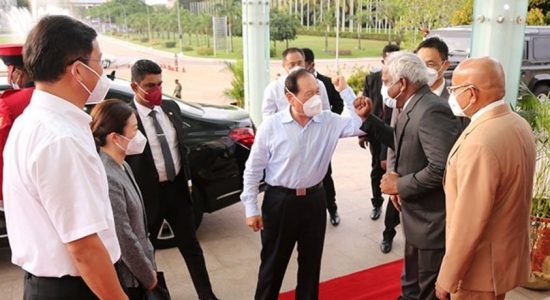 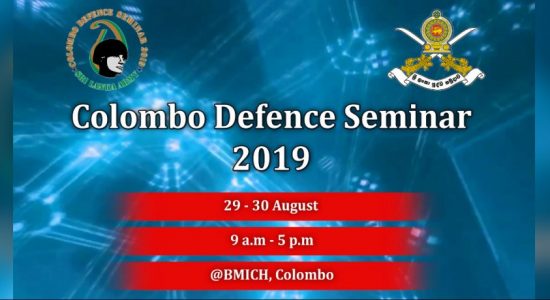 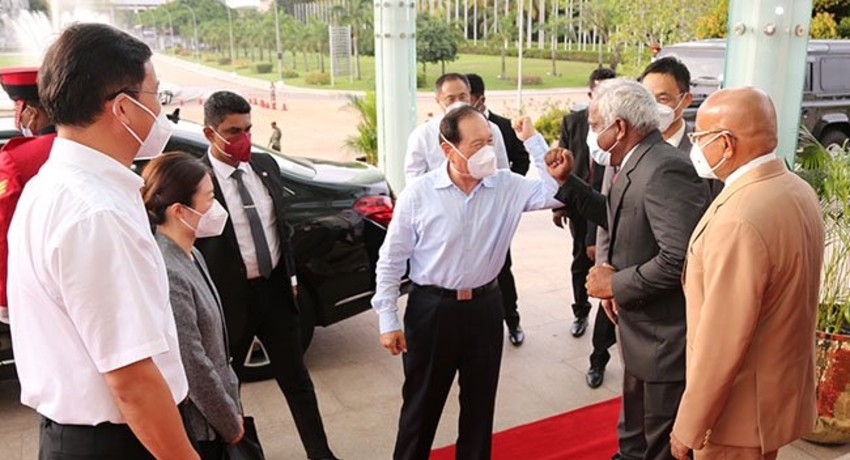 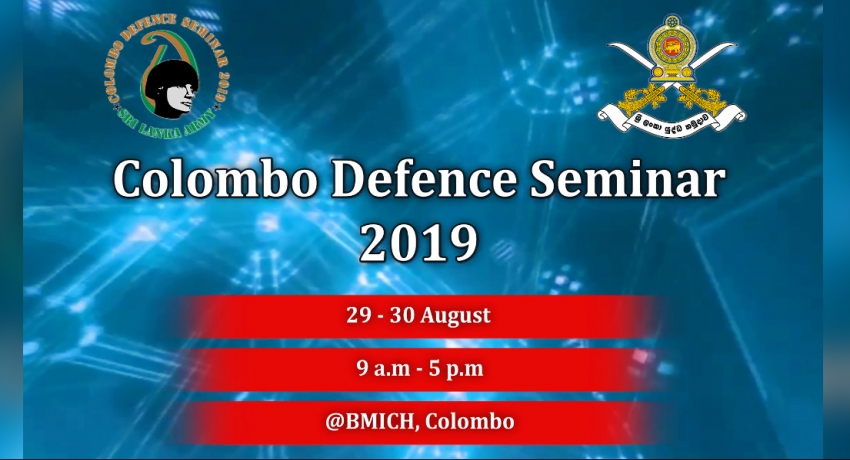