Min. John Amaratunga says “there is no responsible opposition”

Min. John Amaratunga says “there is no responsible opposition”

Speaking at an event held in Bopitiya, Minister John Amaratunga expressed the following views on the responsibilities of the opposition.

Minister of Tourism Development, Lands and Christian Religious Affairs, John Amaratunga stated that the opposition leader is separate. There are 10 or 15 people who cannot select a leader, a party, and they scold the president and the prime minister.

He added that there is no responsible opposition because even though they walked until their feet were covered in corns, nothing had transpired from it. 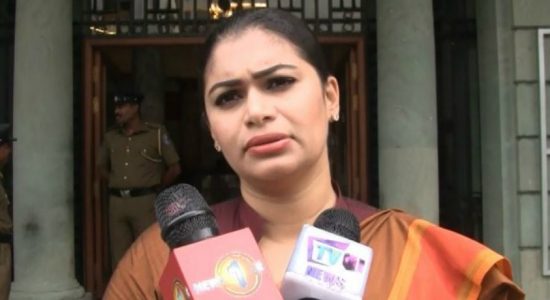 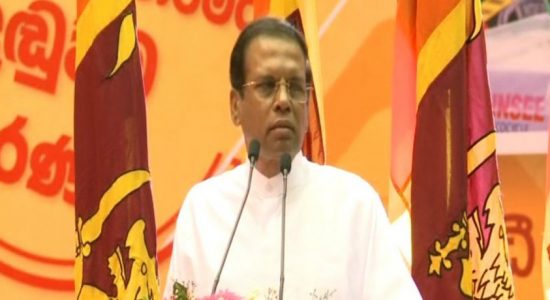 Revelation on more state sector employees paid by the US 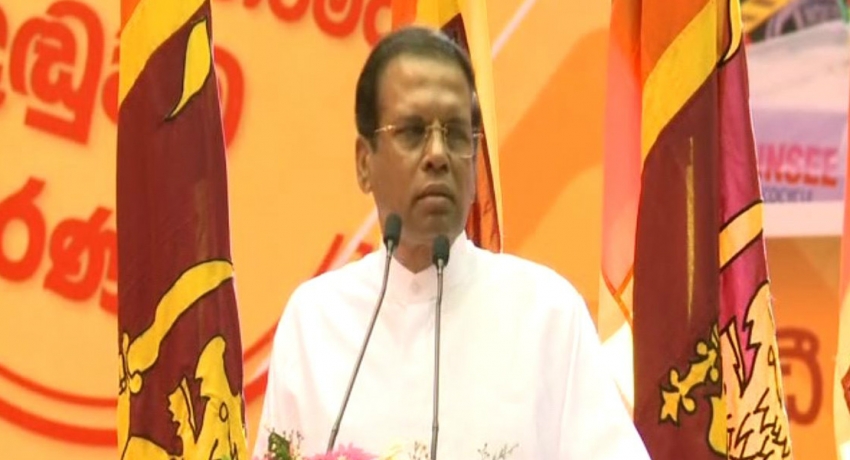