Passengers on a United States flight had a terrifying emergency landing after part of an engine was ripped apart in mid-air.

The Boeing 737-700, a commercial passenger jet which can carry around 150 people, was flying from New Orleans to Orlando when passengers heard a loud bang and saw one of the engines ripped open.

afely in Pensacola International Airport in northern Florida at 9.40am, 10 minutes after the incident was reported, according to a statement from the airline.

Passengers posted photos online, showing the metal around front of the plane’s left engine had been torn off.

Southwest Airlines said the captain made the decision to land the plane early due to a mechanical issue with the number one engine. The airline reported no injuries among the 99 passengers and five crew members onboard.

Passengers were transferred to another plane and travelled on to Orlando later the same day. 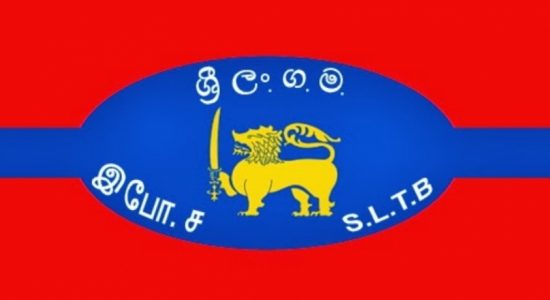 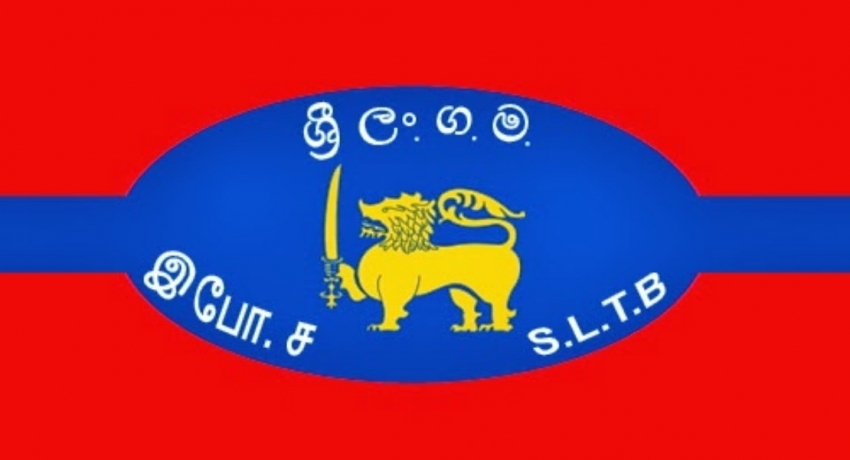