Friday Forum says that euphoria among the public on good governance was short-lived.

The Friday Forum, commenting on the actions of the Good Governance Government, notes that siblings were appointed soon enough to offices of high profit; friends were appointed to high offices of state whose misdemeanors and abuse of office were overlooked with ease, and advice was sought from among friends and colleagues who were too ready to satisfy the prejudices of leaders.

It adds that large investment projects, whose feasibility had been seriously questioned when initiated during the previous administration, have been re-negotiated, ignoring consultation with the people. It states that it is the latter who will suffer the ill effects of poorly thought out project activities.

It further adds that political exigencies have installed a large number of ministries, wasting substantial amounts of public funds, making it absolutely necessary to establish working mechanisms for coordination among them adding that their absence is glaringly evident.

The Friday Forum says that under the present government quick fixes were sought to problems whose solution required wide consultation with all stake holders. It goes on to note that these problems have been aggravated by far too generous additional payments to public sector employees and wholly ill-deserving and overly generous perquisites to Members of Parliament.

The Friday Forum says that the sooner government seeks solutions to these problems, the sooner is the public likely to see some fruits of Yahapalanaya delivered.

In conclusion, the Friday Forum says that steps of the new government towards Yahapalanaya are much to be commended ,however, that it has faltered, in several areas, is cause for deep concern.

Friday Forum urges the government to redouble its effort, and the public to continue to keep permanent vigil and raise their voice to keep the march to ‘Yahapalanaya on course. 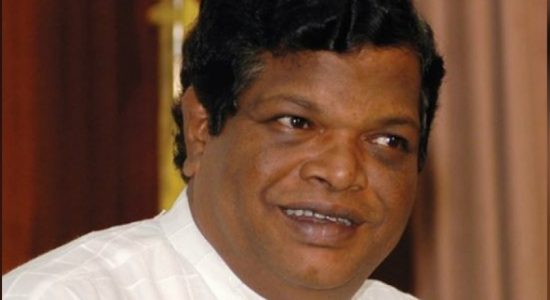