The Kaduwela Magistrate issued an order today calling on the outside broadcasting bus of CSN to be handed over temporarily to the Sri Lanka Rupavahini Corporation.

The order was issued following a request made by the Police Financial Crimes Investigation Department.

The court also ordered on August 10, to confiscate Rs.157.5 million which was illegally invested by the Carlton Sports Network. 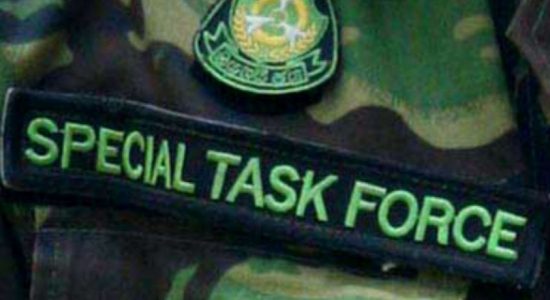 Suspect arrested with 9 kilos of cannabis

Corruption that loomed large in an era gone by (Video)

Suspect arrested with 9 kilos of cannabis

Corruption that loomed large in an era gone by (Video)

CSN channel functioning on state-owned land given for edu...