Wildlife officials were able to capture a rogue wild elephant which was posing a threat to the residents of the Hambegamuwa settlement area.

Locals said the wild elephant had caused severe damage to the lives of many in the area.

A group of wildlife officials, including the Wild Life Veterinarian W.A. Dharmakeerthi, launched an operation to capture the elephant which took nearly a week and a half. According to our correspondent the elephant was captured in Hambegamuwa on Monday evening. 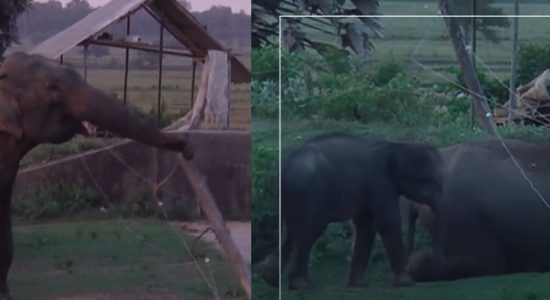 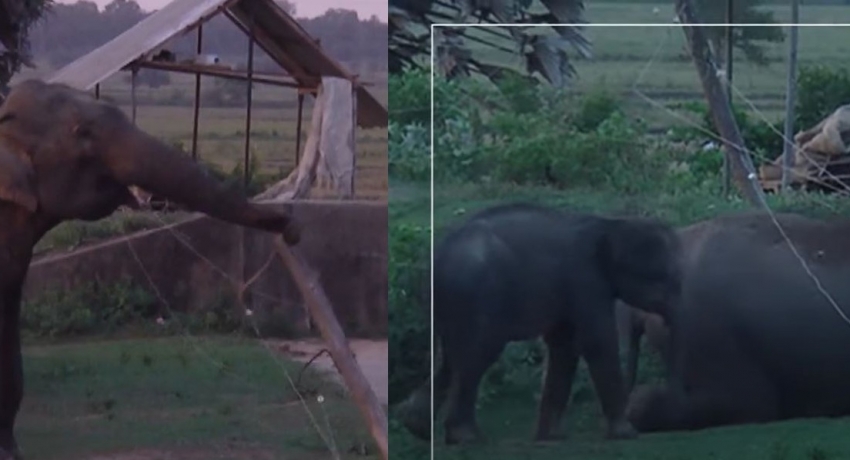