On this day 25 years ago, Sir Tim Berners-Lee introduced the world to his little friend: the World Wide Web. Thank goodness W3 didn’t catch on.

The first ever website went public on August 6th, 1991, but it wasn’t until August 23rd that it went beyond the confines of those who developed it and became a truly open, global, democratic network. Something we could all be a part of. Today is Internaut Day,

It would be another seven or eight years before many of us got over the fear of the unknown and properly embraced it, but that’s not the point.

25 years ago, the world’s population embarked on an incredible journey of discovery together, all from the mild discomfort of a crumb-flecked desk chair. Sir Tim, back then a scientist at CERN, invented the World Wide Web in 1989.

Its primary purposes? Academic collaboration and a way to prevent data loss. Scientists from a multitude of different institutions could use the web to easily share documents with each other, which were accessible through links and search functionality.

What a long way we’ve come since those days. We’ve now got billions of hours of video footage available in an instant, we can share enormous packets of information almost instantly and kids with nothing better to do can flood the most popular feeds with a load of nonsense the rest of us can’t avoid or understand. Good times. 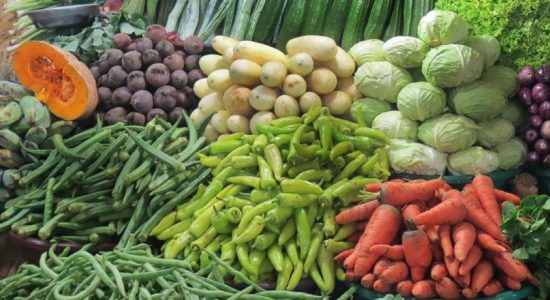 The Sirasa John Keells Vesak Zone to begin proceedings to...