Minister of Finance Ravi Karunanayake says that the rupee is strengthening with the economic progress achieved by the Government.

Explaining further, he noted that the previous administration left Rs. 1300 unpaid. Their aim is to strengthen the rupee and continue to reduce the arrears of the previous loans.

MP, Udaya Gammanpila stated that if a cooperation has obtained a loan the government debt is not affected since it does not impact the exchange rate.

Minister Ravi Karunanayake noted that the previous government had instructed the NSB to obtain $1000 in 2014 at an interest rate of 8.75% whereas it could have been obtained for 4 or 5%.

He added that in order to increase the stability of the rupee the PM will unveil the 1500-eay programme. He further noted that Sri Lanka foreign reserves have increased to 6900 Million USD as the country receives 125 Million USD per week. 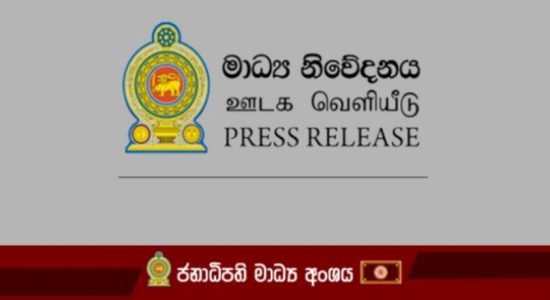 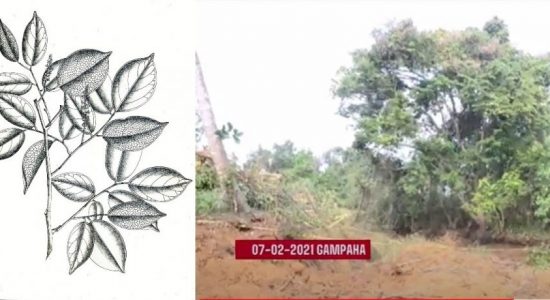