Wildlife Dept to step in as elk-hunting increases in Sinharaja

Wildlife Dept to step in as elk-hunting increases in Sinharaja

The hunting of elk within the Sinharaja Forest, a world heritage site, has increased drastically. According to the Department of Wildlife, legal action has been taken against eight suspects for hunting elk, during the course of this year.

They added that a large stock of elk meat, found in the suspects’ possession, was taken into custody of the court.

They went on to note that considering the current situation, new security measures will be taken around the Sinharaja forest in order to prevent the hunting of elk. Assistant Director of the Southern Province, Prasantha Wimaladhasa says that mobile patrols have been increased as a result. 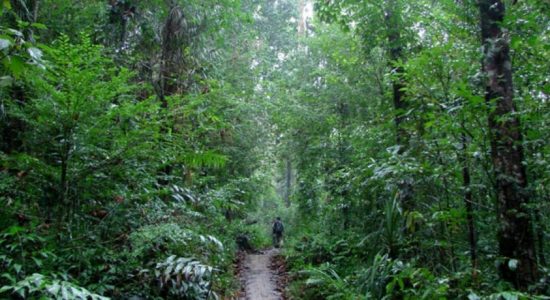 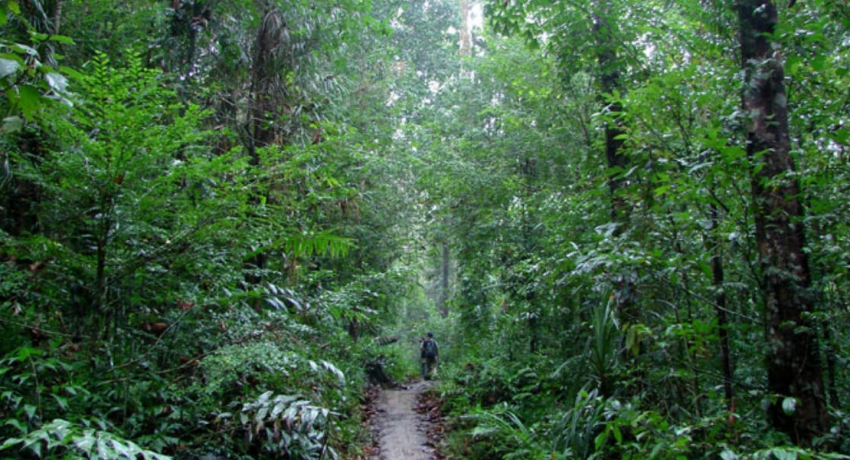